UK to lose US data protection against Google antics 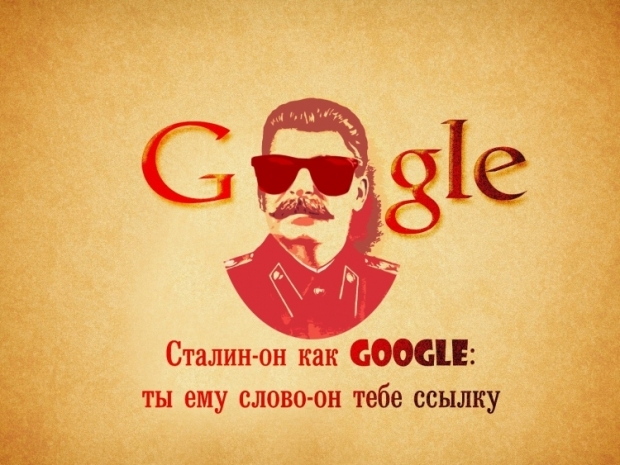 Brexit means that Google can shift data to the US

Google is planning to move its British users’ accounts out of the control of European Union privacy regulators, placing them under US jurisdiction instead.

The move means that UK personal data will be shipped off to the US and also can be snooped on by British law enforcement.

Google intends to require its British users to acknowledge new terms of service including the new jurisdiction.

At the moment Google and other US tech companies have their European headquarters in Ireland and are forced to follow the EU General Data Protection Regulation.

Google has decided to move its British users out of Irish jurisdiction because it is unclear whether Britain will follow GDPR or adopt other rules that could affect the handling of user data, the people said.

If British Google users have their data kept in Ireland, it would be more difficult for British authorities to recover it in criminal investigations.

The recent Cloud Act in the United States, however, is expected to make it easier for British authorities to obtain data from US companies. Britain and the United States are also on track to negotiate a broader trade agreement.

The United States has among the weakest privacy protections of any major economy, with no broad law despite years of advocacy by consumer protection groups.

British privacy rules, which at least for now track GDPR, would continue to apply to that government’s requests for data from Google’s US headquarters.

Last modified on 20 February 2020
Rate this item
(2 votes)
Tagged under
More in this category: « Intel trying to flog home internet division McDonalds cooking oil is ideal for 3D printing »
back to top