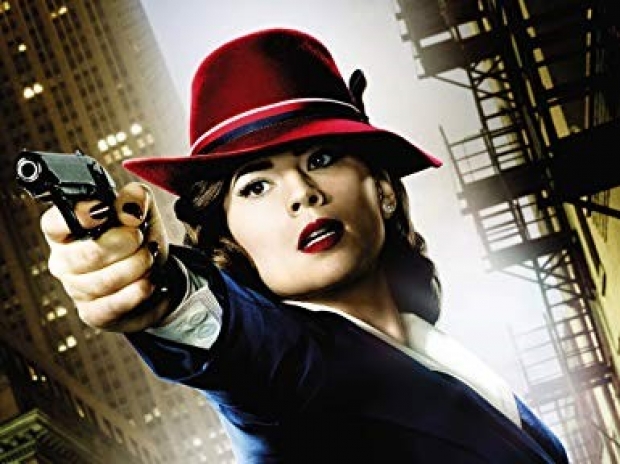 Tells the supremes that APIs cannot be copyrighted

Red Hat and IBM jointly filed their own amicus brief with the U.S. Supreme Court in the "Google vs. Oracle" case, arguing that APIs cannot be copyrighted.

"That simple, yet powerful principle has been a cornerstone of technological and economic growth for over sixty years. When published (as has been common industry practice for over three decades) or lawfully reverse engineered, they have spurred innovation through competition, increased productivity and economic efficiency, and connected the world in a way that has benefited commercial enterprises and consumers alike."

Red Hat's wrote that the Federal Circuit's unduly narrow construction of 17 U.S.C. 102(b) is harmful to progress, competition, and innovation in the field of software development.

"IBM and Red Hat urged the Court to reverse the decision below on the basis that 17 U.S.C. 102(b) excludes software interfaces from copyright protection."

The pair wrote that the lower court incorrectly extended copyright protection to software interfaces. If left uncorrected, the lower court rulings could harm software compatibility and interoperability and have a chilling effect on the innovation represented by the open-source community... Red Hat's significant involvement with Java development over the last 20 years has included extensive contributions to OpenJDK, an open-source implementation of the Java platform, and the development of Red Hat Middleware, a suite of Java-based middleware solutions to build, integrate, automate and deploy enterprise applications. As an open-source leader, Red Hat has a stake in the consistent and correct determination of the scope of copyright protection that applies to interfaces of computer programs, including the Java platform interface at stake in this case.

Open-source software development relies on the availability of and unencumbered access to software interfaces, including products that are compatible with or interoperate with other computer products, platforms, and services.

Last modified on 20 January 2020
Rate this item
(4 votes)
Tagged under
More in this category: « Tesla might have a ghost in the machine Top evil tech companies »
back to top