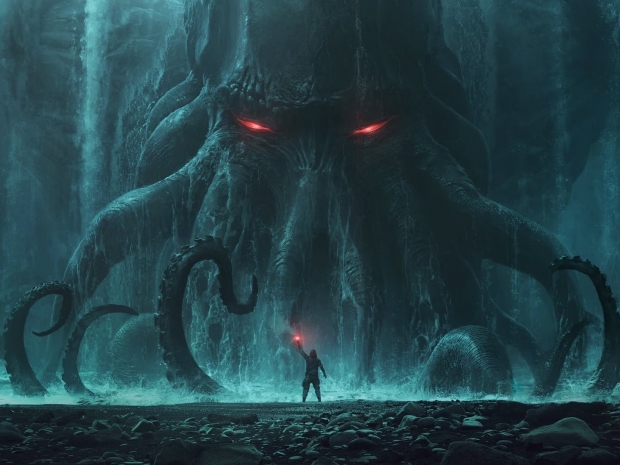 Slate magazine asked a range of journalists, scholars, advocates, and others who have been thinking critically about technology for years, and named its top ten of evil.

The list is pretty much what you would expect

Slate said that respondents were deeply concerned about foreign companies dabbling in surveillance and AI and while there were some disagreements, Palantir still rose to #4 on the list because "almost everyone distrusts Peter Thiel".

While Apple and Microsoft were in the top ten, the competition above them was too high for Apple to make much impact. After all, Apple at its worst could never beat Facebook or Amazon in a being evil competition.  The surprise is perhaps Microsoft's high ranking. Since the shy and retiring Steve Ballmer returned Microsoft has been increasing in popularity and been "good" -- it has even turned its hand to open sourcing.

The bubbling under list is also interesting. The list ranks SpaceX at #17 for potentially disrupting astronomy by clogging the sky with satellites and ranks Tesla at #14 for "its troubled record" of worker safety and its dubious claims that it will soon offer 'full self-driving' to customers who have already paid $7,000 for the promised add-on.

"Our respondents say the very real social good that Tesla has done by creating safe, zero-emission vehicles does not justify misdeeds, like apparent 'stealth recalls' of defects that appear to violate safety laws or the 19 unresolved Clean Air Act violations at its paint shop."

And Oracle was #19. "It takes a lot to make me feel like Google is being victimized by a bully", wrote Cory Doctorow, "but Oracle managed it."