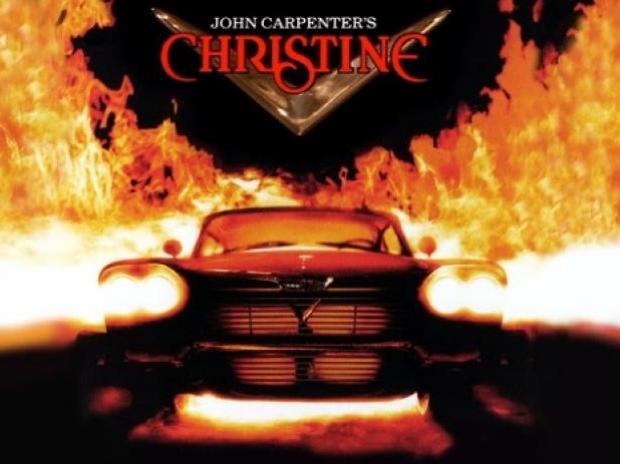 Accelerate all by themselves

The US government's auto safety agency is looking into allegations that all three of Tesla's electric vehicle models suddenly accelerate on their own.

Brian Sparks of Berkeley, California, petitioned the National Highway Traffic Safety Administration asking for an investigation. An agency document shows 127 owner complaints to the government that include 110 crashes and 52 injuries.

The agency said it will look into allegations that cover about 500,000 Tesla vehicles including Model 3, Model S and Model X vehicles from the 2013 through 2019 model years. The agency's investigations office will evaluate the petition and decide if it should open a formal probe.

Borris, who now runs an auto safety consulting business, told Associated Press that Tesla owners communicate with other owners on internet forums and social media, and that could influence the number of complaints, he said. He said the timing of the petition is good, because the agency needs to do a "deeper dive" into Tesla safety.

Some of the unintended acceleration complaints, which have yet to be verified by NHTSA, allege that the cars' electronics malfunctioned.

To be fair, Brian Sparks, the man asking for the investigation, "is currently shorting Tesla stock, but has hedged his bets and been long shares of Tesla in the past".

Last modified on 20 January 2020
Rate this item
(0 votes)
Tagged under
More in this category: « Amazon wants verification to get handy Red Hat and IBM take on Oracle »
back to top