Hackers have a new sextortion method 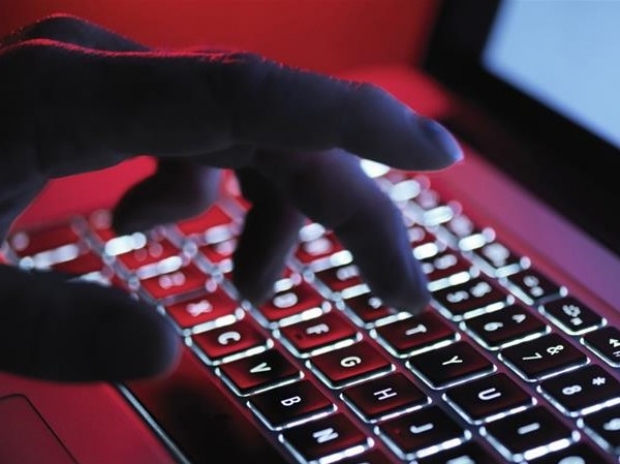 The scam involves sending people an email which says the malware has been installed on their computer, allowing cyber-crooks to capture footage of them in the act.

Victims are then asked to hand over cash in order to prevent the criminals from releasing a video of the smutty scene to all their friends and family members.

Email spam protection is becoming better at blocking these con-tricks and preventing victims from being swindled, but apparently, the scammers have devised a new way of bypassing security mechanisms by writing the emails in Russian or other languages and then asking their target to run the text through Google Translate.

According to Bleeping Computer, "The last time you visited a pornographic website with young teens, you downloaded and installed automatically spy software that I created,’ reads a recent sextortion email obtained and translated by Bleeping Computer.

Victims are then asked to hand over roughly £700 in Bitcoin within 72 hours to stop the video being sent to their contacts and told: "Next time close your cameras, someone can watch this! ‘Limit yourself once a month if you cannot completely switch to NoFap."

However, there is no video and therefore no reason to hand over the money. But what is amazing is the scam appears to work. 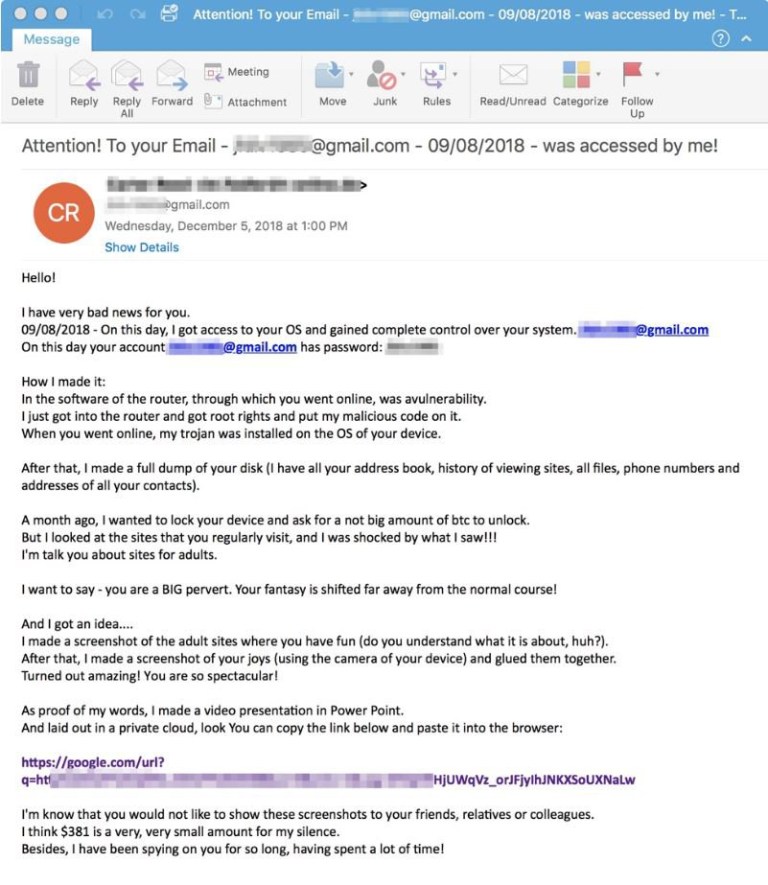 Last modified on 03 January 2020
Rate this item
(0 votes)
Tagged under
More in this category: « Amazon threatens to fire staff who speak about climate change Samsung creating “humans” »
back to top