Amazon wants you to pay with blood 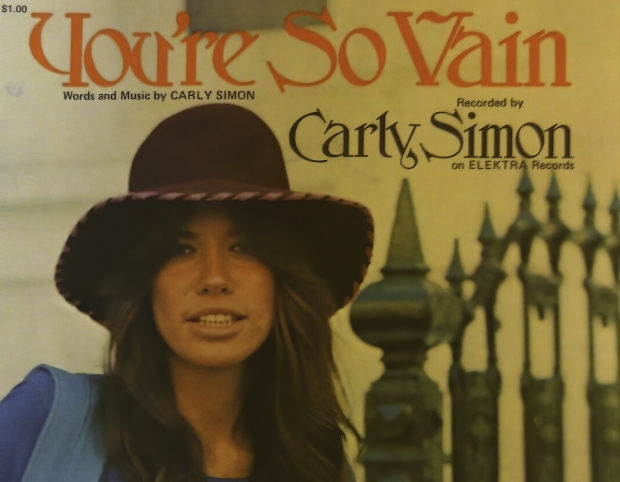 Or at least in that vein

Online bookseller Amazon filed a patent for technology that could identify you by scanning the wrinkles in the palm of your hand and by using a light to see beneath your skin to your blood vessels.

The resulting images could be used to identify you as a shopper at Amazon Go stores. It was previously reported that the Seattle-based tech giant might install these hi-tech scanners in Whole Foods grocery stores.

However, the US Patent and Trademark Office published an application last Thursday that suggests the e-commerce giant wants the tech for its Amazon Go stores.

While fingerprint scanners have been around for years, Amazon hopes to innovate by developing a personal identification system that you don't have to touch. Imagine hovering your hand in front of infrared light as a camera snaps two images -- one from the surface, and one that looks for "deeper characteristics such as veins". An internal computer system would then identify you based on that information.