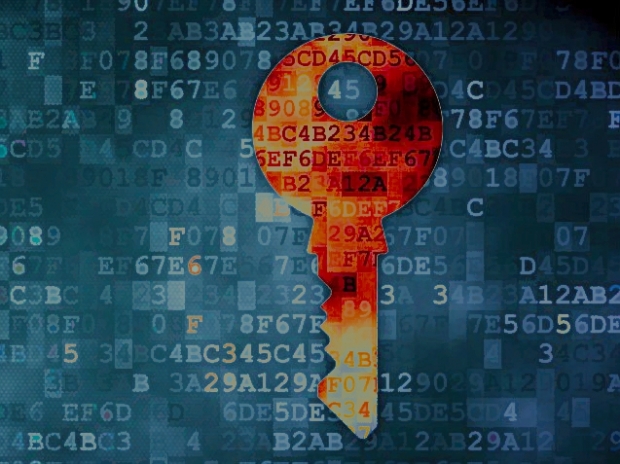 US senators pummeled Apple and Facebook executives over their encryption and threatened to regulate the technology unless the companies make encrypted user data accessible to coppers and spooks.

At a US Senate Judiciary Committee hearing, Democrats and Republicans presented a rare united front as they invoked child abuse and mass shooting cases in which encryption has blocked access to key evidence and stymied investigations.

Senator Lindsey Graham told the Big Tech companies:  “We’re not going to live in a world where a bunch of child abusers have a safe haven to practice their craft. Period. End of discussion.” We are not sure why he started to menstruate in the middle of the statement, but he was clearly very cross.

Facebook has been wrestling with multiple governments since announcing its plan to extend end-to-end encryption across its messaging services earlier this year. Its WhatsApp messaging app is already encrypted.

In October, U.S. Attorney General William Barr and law enforcement chiefs of the United Kingdom and Australia called on Facebook not to proceed with its plan unless law enforcement officials are given backdoor access.

Facebook told them to go forth and multiply saying that the ‘backdoor’ access being demanded would be a gift to criminals, hackers and repressive regimes.

"That is not something we are prepared to do.”

Sullivan said repeatedly that Facebook does not build devices or operating systems, and suggested the company was open to “on-device scanning” proposals that would automatically identify matches for illegal content.

“We don’t have forums for strangers to contact each other ... and our business doesn’t have us scanning material of our users to build profiles of them,” said Neuenschwander.

Last modified on 11 December 2019
Rate this item
(0 votes)
Tagged under
More in this category: « Nikon gives up on authorised repairs Apple is no longer the world's largest public company »
back to top