Nikon gives up on authorised repairs 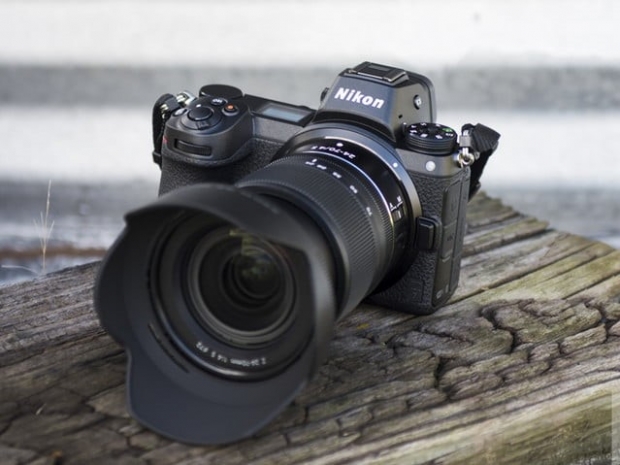 Will repair them itself

iFixit said that Nikon's roughly 15 remaining Authorised Repair Station members are about to become non-authorised repair shops. Since Nikon decided to stop selling genuine parts to non-authorised shops back in 2012, it's unlikely those stores will continue to have access to the speciality components, tools, software, manuals, and model training Nikon previously provided.

Nikon hasn't clarified this, so repair shops have been left in the dark.

Nikon USA told its roughly 15 remaining Authorised Repair Station members in early November that it would not renew their agreements after March 31, 2020.

The letter notes that "The climate in which we do business has evolved, and Nikon must do the same. It must "change the manner in which we make product service available to our end-user customers."

Nikon confirmed the termination of Authorised Repair Stations contracts after March 2020. Authorised service, Nikon stated, will be provided at its facilities.

"We remain committed to providing the best product support and repair services to our customers," Nikon stated.

Last modified on 11 December 2019
Rate this item
(2 votes)
Tagged under
More in this category: « “Mark of the Beast” inventor dies US senators get hot under the collar over Apple and Facebook encryption »
back to top