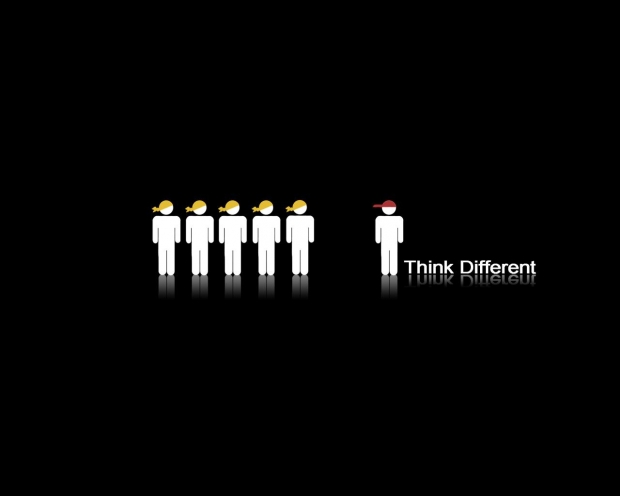 We don't think Apple fanboys should be paying

Apple is thinking different and believes that it should not be paying tariffs as part of the US's trade war with China.

Jobs' Mob has asked the Trump administration to waive tariffs on Chinese-made Apple Watches, iPhone components and other consumer products. According to company filings with the US Trade Representative’s Office, Apple believes it is a special case and wants exclusions from 11 products, including HomePod speakers, iMac computers, parts for use in repairing iPhones, iPhone smart battery cases, AirPods and others.

Apple claimed to the US Trade Representative’s Office the products wereareconsumer electronic devices and “not strategically important or related to ‘Made in China 2025’ or other Chinese industrial programs”.

The exclusions seek relief from 15 percent tariffs that took effect on 1 September.

Apple submitted the requests on the first day the Trump administration began accepting them. Apple’s wearables and accessories business - which includes the Apple Watch, AirPods and HomePod - brought in $24.5 billion in its fiscal 2019 ended in September or about 9.4 percent of Apple’s revenue.