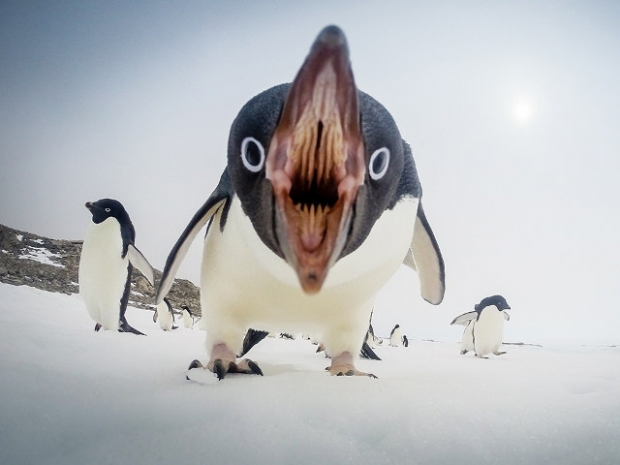 After the upcoming version 31 of the operating system, i686 32-bit processor support is being cut by the Fedora Project.

The i686 architecture entered community support with the Fedora 27 release. Unfortunately, there are not enough members of the community willing to do the work to maintain the architecture.

Fedora is not dropping all 32-bit packages - some i686 packages are still being built to ensure things like multilib, wine, and Steam will continue to work.

Justin Forbes of Fedora Project, said: "While the repositories are no longer being composed and mirrored out, there is a koji i686 repository which works with mock for building 32-bit packages, and in a pinch to install 32-bit versions which are not part of the x86_64 multilib repository. Of course, maintainers expect this will see limited use. Users who need to run a 32-bit application should be able to do so with multilib on a 64-bit system."