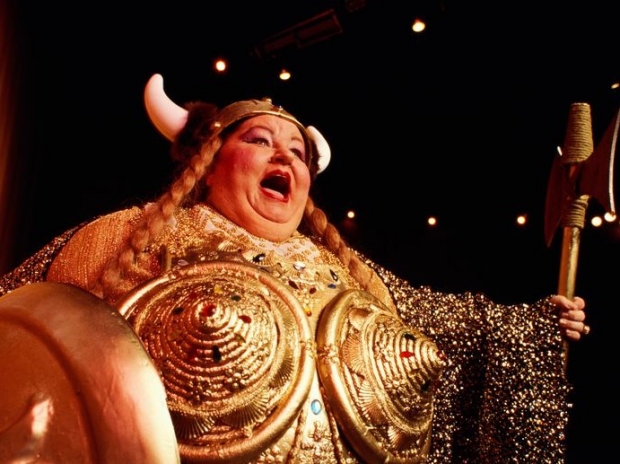 Opera announced the launch of version 68 of its flagship desktop browser, bringing a tracker blocker that will make it harder for advertisers and others to track you while you browse the web.

The company said the blocker has the additional benefit of speeding up page loads by up to 23 percent, presumably because you are not downloading adverts which need to see you in the shower or know what kind of toothpaste you like.

The new tracking protection feature is off by default - as is the existing ad blocker - and technology wise has been around for a few years.

In addition to the new tracking protection, which is increasingly becoming standard among browser vendors, and which is surely putting some additional pressure on Google and its Chrome browser.

Opera is introducing a new screenshotting feature with this update. While this is not unusual Opera’s version is full-featured implementation, with the ability to blur parts of a page and draw on the screenshots.

Last modified on 10 October 2019
Rate this item
(0 votes)
Tagged under
More in this category: « Camera bumps might be thing of the past Fedora Project drops, i686 32-bit processor support »
back to top