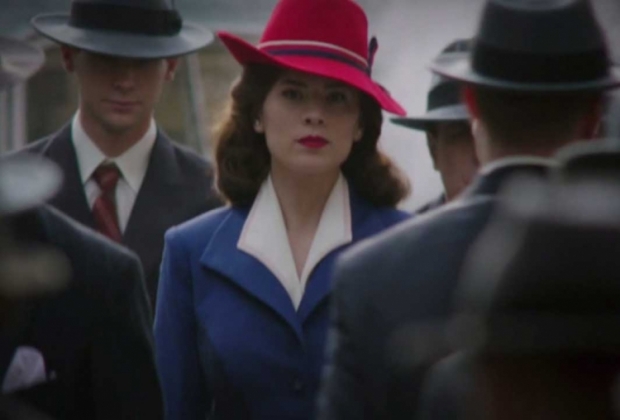 Dubbed the X1 Carbon Gen 8, the Linux friendly ThinkPad will be followed by forthcoming versions of the ThinkPad P1 Gen2 and ThinkPad P53.

Lenovo said it is happy to sell the Fedora-powered X1 Carbon to home users as well. The new X1 Carbon runs Fedora Workstation 32 which uses the Linux Kernel 5.6. It includes WireGuard virtual private network (VPN) support and USB4 support. This Fedora version uses the new GNOME 3.36 for its default desktop.

The downside is the  memory is soldered which reduces the manufacturing costs. Linux users tend to like to optimize their hardware and this restricts their ability to add RAM.

The X1 Carbon Gen 8 has a 14.0" Full High Definition (FHD) (1920 x 1080) screen. For practical purposes, this is as high a resolution as you want on a laptop. This display is powered by an integrated Intel HD Graphics chipset.

Last modified on 04 September 2020
Rate this item
(0 votes)
Tagged under
More in this category: « Samsung closing gap on TSMC Tremont 10nm mobile and desktop detailed »
back to top