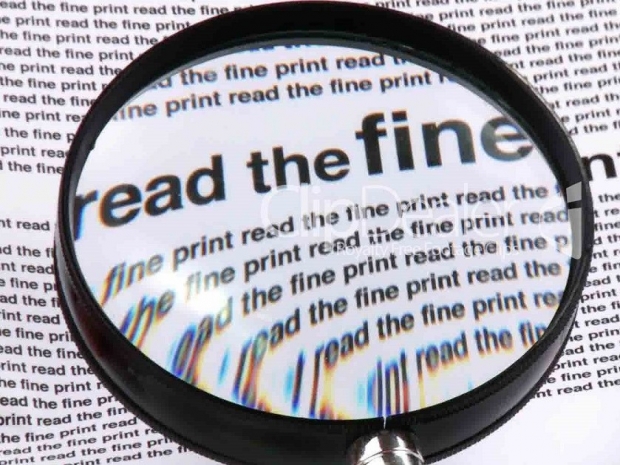 Working them into the fine print of trade agreements

Foreign watchdogs will have to allow US Big Tech to shaft their consumers under the terms of doing business with the US.

The protections, which stem from a 1990s law, have already been tucked into the administration's two biggest trade deals -- the United States-Mexico-Canada Agreement and a pact with Japan that President Trump signed on Monday.

American negotiators have proposed including the language in other prospective deals, including with the European Union, Britain, and members of the World Trade Organisation.

The administration's push is the latest salvo in a global fight over who sets the rules for the internet. The United States wrote the rules for trading digital goods. This means that the world has far fewer standards for digital products.

Countries are rushing into this vacuum, and in most cases writing regulations that are far more restrictive than the tech industry would prefer.

This could mean that Europe’s more stringent policies to curb the behaviour of companies like Facebook and Google and passed laws to deal with privacy, hate speech and disinformation could be trashed.

The United States wants its more permissive rules to form the basis for worldwide regulation. But there is a rising debate about whether its regime of internet regulations has failed to protect consumer privacy, encouraged the spread of disinformation, and supported a powerful forum for harassment and bullying.

American rules, codified in Section 230 of the Communications Decency Act, shield online platforms from many lawsuits related to user content and protect them from legal challenges stemming from how they moderate the content.

The language in the trade deals echoes those provisions  and allow companies like Facebook and Google to avoid responsibility for harm associated with content that reaches billions of users. That anger has been compounded by revelations about the role of Silicon Valley's business practices in the spread of disinformation and treatment of user data.

Last modified on 09 October 2019
Rate this item
(4 votes)
Tagged under
More in this category: « Apple’s plans for Mac compatibility fall short Microsoft wants to connect 40 million people to the net »
back to top