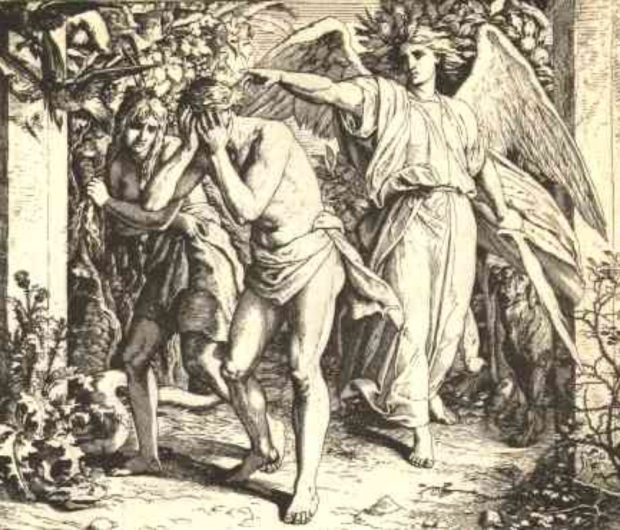 Consumers must pay twice within walled garden of delights

Apple has been unable to get cross-device compatibility within its walled garden of delights going correctly and the only people suffering are consumers.

Last year, Apple software chief Craig Federighi said developers would be able to quickly bring their iPad apps to Mac computers, essentially letting coders write an app once and deploy it across millions of more devices.

Apple rolled out Catalyst, the technology to transition iPad apps into Mac versions, on Monday. It's the initial step toward a bigger goal to allow developers to build an app once and have it work on iPhones, iPads and Mac computers through a single, unified App Store.

However, the first version is practically unusable and frustrating to developers, and risks upsetting users who may have to pay again when they download the Mac version of an iPad app they've already bought.

Consumers cannot immediately understand that after Apple made the porting process sound as easy as checking a box when it is not working correctly yet.  After all Apple could not have been lying to them about the abilities of its software... it would never ever do that.

Last modified on 09 October 2019
Rate this item
(1 Vote)
Tagged under
More in this category: « Senators ponder stopping Putin choosing the next US government Trump protects US Big Tech from foreign regulators »
back to top