Apple seems to be building a spy network 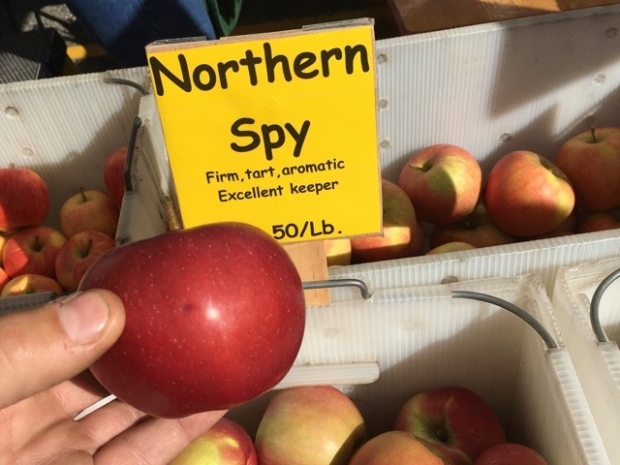 All in your best interests

While fruity cargo cult Apple is banging on about user privacy, it seems to be spending rather a lot of time working out exactly where its users are at all times.

Apple says that "Ultra Wideband is bringing spatial awareness to the iPhone 11 so it can precisely locate other U1-equipped Apple devices". But for now the capabilities are limited; if you want to share a file via AirDrop you’ll be able to point your iPhone at the iPhone you want to share with and it should appear at the top of your list of options.

Apple has been calling all this "GPS at the scale of your living room" however its sales pitch is mostly buried in its webpages rather than being announced. This is mostly because it appears to be creating a network which knows exactly where each user is within their homes.

Apple, too, hasn't announced any partners for its indoor positioning yet. In fact, even its own long-rumoured Tag tracker, similar to Tile's devices, which was said to use the same network of UWB devices as the AirDrop feature instead of Bluetooth and GPS, didn't make an appearance at the Cupertino launch in September.

The reason is that while Apple can see the merits of knowing where users are in their own homes, there has been a privacy-focused techlash recently and some of that has been Apple stirring against its rivals.

Most of the Tame Apple Press have not questioned Apple's right to come out with products like this, and have focused their bile at "exposing Amazon" forgetting that their favourite toymaker is doing the same thing.

Wired points out that Apple have the hardware scale to build up the base of access points needed to create a useful network where exact movements of Apple fanboys in their mum's basement can be precisely logged. Unless you want to organise an accurate airstrike, or need to notify advertisers that the person  goes to the loo every day at 7.30 am, it is not clear what Apple could do with that data.  Some have suggested it would be for virtual reality glasses, but that seems to be too minor to need an all encompassing location network.

Last modified on 30 September 2019
Rate this item
(0 votes)
Tagged under
More in this category: « Arts degrees are just as good as technical degrees Richard Stallman says "I am still here" »
back to top