Army comes up with a drone killing microwave 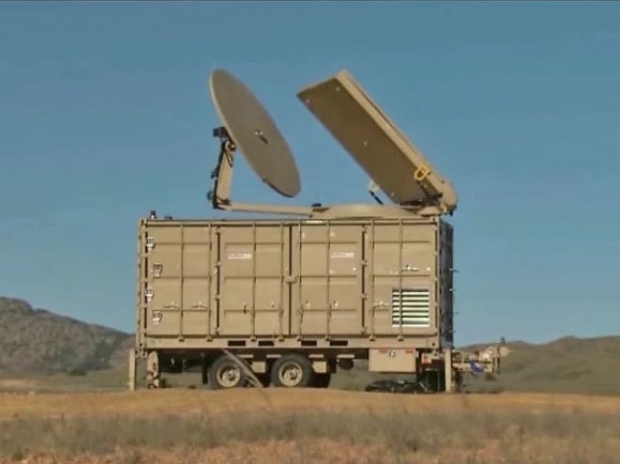 Can also pop corn and reheat coffee and pizzas

The Pentagon notified Congress of its purchase of a microwave weapon system designed to knock down swarms of enemy drones with pulses of energy.

The purchase comes with an intent to deploy the PHASER system overseas for a year-long assessment, making it the first directed energy defense weapon to ever be fielded.

The US Air Force spent $16.28 million for one prototype PHASER high power microwave system for a "field assessment for purposes of experimentation" in an unspecified location outside the US. The test is "expected to be completed by December 2020," making the overseas deployment "against real-world or simulated hostile vignettes" imminent.

There are several directed energy weapons that the Air Force is buying to test their effectiveness in the field, and officials say some will be on the frontlines in tense areas of the globe where enemy drones are becoming a threat, includes North Korea, Africa, the Ukraine and -- most recently -- the Middle East.

"At the moment we have awarded multiple DE systems for use in our field assessment overseas and are working to support multiple bases and areas of responsibility," says Michael Jirjis, who is lead on the PHASER experiment, told Popular Mechanics. "We can't say which specific locations at this time."

The weapon is only much chop against smaller drones. There were an estimated 20 drones and cruise missiles used to attack Saudi Arabia, and some of the drones may have been small enough for PHASER to have disabled them. However, the HPM system is not known to work against cruise missiles.

Last modified on 27 September 2019
Rate this item
(0 votes)
Tagged under
More in this category: « Narrator just took over my PC Most company systems suffer from user enumeration flaws »
back to top