Apple takes on the EU 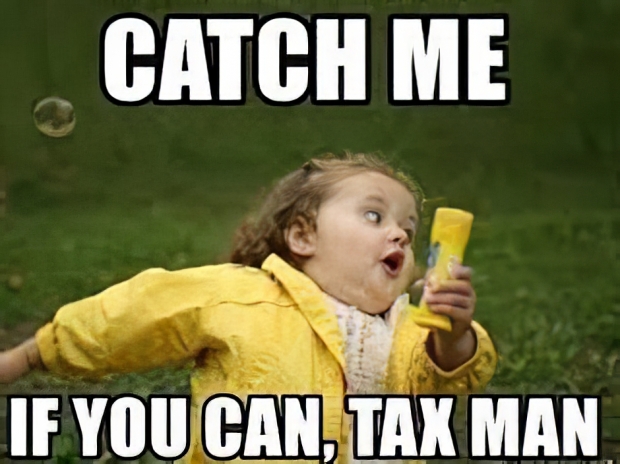 We pay enough tax thanks

Apple fights the world's most significant tax case this week in a desperate bid to avoid paying tax in the EU and show its regulators who are boss.

The iPhone maker will claim before the EU General Court in Luxembourg that it's the world's biggest taxpayer but for some reason that is not enough for EU Competition Commissioner Margrethe Vestager who said in a 2016 ruling that Apple's tax deals with Ireland allowed the company to pay far less than other businesses.

The court must now weigh whether regulators were right to levy a record 13 billion-euro tax bill.

A court ruling, likely to take months, could empower or halt Vestager's tax probes, which are now centering on fiscal deals done by Amazon.com and Alphabet.

She's been tasked with coming up with a "fair European tax" by the end of 2020 if global efforts to reform digital taxation don't make progress.

Vestager showed her determination to fight the tax cases to the end by opening new probes into 39 companies' tax deals with Belgium on Monday. The move addresses criticism by the same court handling the Apple challenge.

A February judgment threw out her 2016 order for them to pay back about 800 million euros. At the same time , she's pushing for "fair international tax rules so that digitisation doesn't allow companies to avoid paying their fair share of tax," according to a speech to German ambassadors last month. She urged them to use "our influence to build an international environment that helps us reach our goals" in talks on a new global agreement to tax technology firms.

After the 2016 EU order, Apple CEO Tim Cook blasted the EU move as "total political crap." The company's legal challenge claims the EU wrongly targeted profits that should be taxed in the US and 'retroactively changed the rules' on how global authorities calculate what's owed to them.

Last modified on 17 September 2019
Rate this item
(2 votes)
Tagged under
More in this category: « Stallman resigns from MIT HTC announces new CEO »
back to top