Apple might be getting ready to bury the hatchet with Spotify 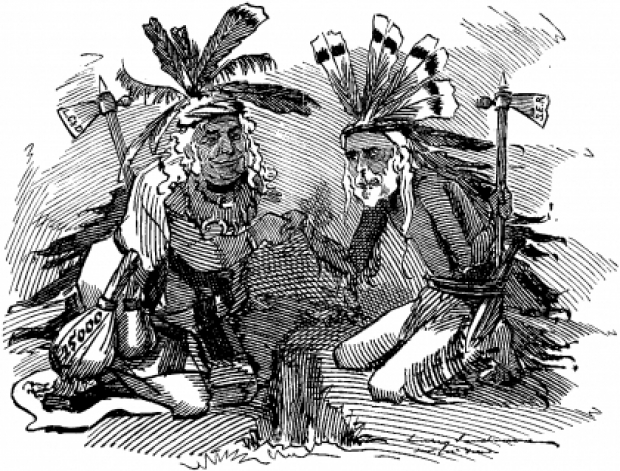 Apple and Spotify are in talks about potentially enabling Siri to play songs, albums, and playlists from the leading subscription music service.

The Information reports that Spotify would be taking advantage of new capabilities that Apple is introducing in iOS 13 and iPadOS 13, which allow other apps to be on equal footing with Apple Music when making music requests through the company's Siri voice assistant.

If Spotify takes advantage of the new tools, you'll be able to play music without having to open the app on your iPhone or iPad. The integration could be a sign of progress between two companies that have butted heads to a more heated degree than ever before over the last year.

In March, Spotify filed an antitrust complaint with the EU that accused Apple of disadvantaging third-party services that compete with its own apps. Among other gripes - such as Apple's subscription tax - Spotify pointed to hands-free Siri compatibility as one convenient feature that Apple was reserving for its own Apple Music service.

Last modified on 15 August 2019
Rate this item
(0 votes)
Tagged under
More in this category: « Manchester whistleblowers warn cops computer system is pants Lenovo warns of price hikes »
back to top