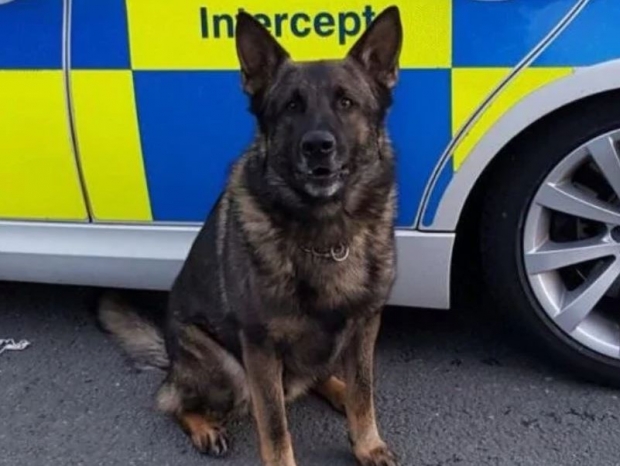 If it were a dog, it would be put down

Greater Manchester Police whistleblowers say the force’s £27 million new computer system is rubbish, with several claiming someone could die as a result of its shortcomings.

According to the Manchester Evening News, the Capita-designed ‘Integrated Police Operating System’ (iOPS) has worried coppers coming out of the woodwork to say how bad it is and risk disciplinary action as a result.

They warn the new system, which was launched more than a month ago, poses a risk to police and public safety.

But while Chief Constable Ian Hopkins insists the system is in the process of being gradually fixed, staff ranging from civilian workers to neighborhood cops, detectives and mid-ranking officers have all said it is fundamentally unworkable and that their concerns are not being heeded.

Many say they struggle even to log on, or that when they do, they find themselves on the system as someone else.

Once in the network, officers say they have been unable to access information about crimes committed in their division, meaning they have been attending incidents and going on patrol ‘blind’.
Missing person files are going missing which is pretty ironic. Emergency buttons - used to call for urgent assistance - have not been working.

At the same time a closed Facebook group of more than 1,600 officers, called ‘iFlops’, had within days gathered scores of posts from staff all expressing similar concerns before it was shut down on Tuesday morning.

One message posted on the internal police bulletin board on Tuesday said simply: “This is like groundhog day, achieving the square root of nothing”.

Most alarmingly, several officers said they feared someone would lose their life before something was done, stressing they would not normally speak to the media and feared they would face misconduct proceedings if their superiors found out.

iOPS was launched in full on July 9, following a delay of more than a year and a half due to difficulties in migrating old records across from the previous network, OPUS.

Since then concerns have grown among officers using it on a day-to-day basis, some of which we featured in last week’s investigation.

One copper said: "If it were a dog it would be put down."

Last modified on 15 August 2019
Rate this item
(1 Vote)
Tagged under
More in this category: « US FTC might break up major tech companies Apple might be getting ready to bury the hatchet with Spotify »
back to top