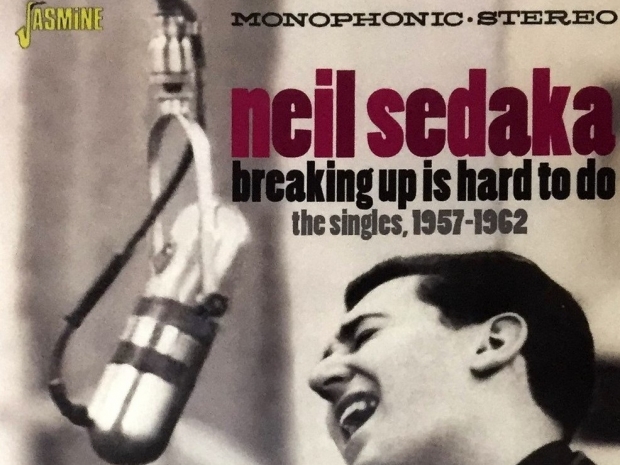 The US. Federal Trade Commission is prepared to break up major technology companies if necessary by undoing past mergers.

Chairman Joe Simons said in an interview with Bloomberg that the regulator is probing anti-competitive practices in the tech sector.

Simons said in the interview that breaking up a company is challenging, but could be the right remedy to rein in dominant companies and restore competition.

He is leading a broad review of the technology sector to see whether companies, including Facebook are harming competition.

Bloomberg quoted Simons as saying of breaking up companies, “If you have to, you do it”. He added, “It’s not ideal because it’s very messy. But if you have to you have to”.

Senator Elizabeth Warren has vowed to break up Amazon.com, Alphabet Google and Facebook if elected US president, to promote competition in the technology sector.

Last modified on 14 August 2019
Rate this item
(2 votes)
Tagged under
More in this category: « Facebook gets hard copies of snooped audio Manchester whistleblowers warn cops computer system is pants »
back to top