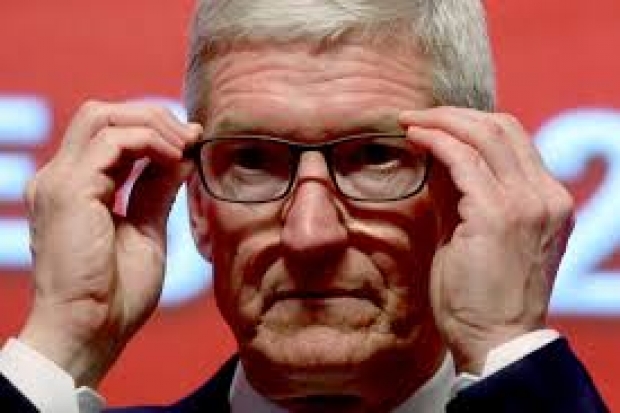 Now that everyone has found out about it

Fruity cargo cult Apple, which spends rather a lot of time telling off other companies over privacy issues, has agreed to stop its contractors listening in to users conversations until everyone forgets it was doing it and permits it.

No one knew that Apple was allowing contractors to listen in on calls until it was outed by a contractor who told the Guardian newspaper that contractors “regularly hear confidential medical information, drug deals, and recordings of couples having sex” as part of their job.

Apple has said that it will “temporarily suspend” its practice of using human contractors to grade snippets of Siri voice recordings for accuracy.

It is not saying it is packing in the process. Instead, Apple said that in a future software update, it would ask users' permission.

Apple is assuming that by the time it asks users permission to take part in the grading process, most of them will forget what it means.  Users are likely to get a Siri message saying “would you like to take part in a grading process which enables Siri to improve?” rather than “would you like to share recordings of you having sex with your blow-up doll for the amusement of our outside contractors”.

Apple isn’t saying whether it’s still keeping voice recordings it has made already. Apple says it keeps recordings for six months before removing identifying information from a copy that it could keep for two years or more. We guess it would want to keep it longer if it was really amusing.

Apple insists that the grading program is to help improve the accuracy of Siri voice recognition and prevent accidental triggers.

“A small portion of Siri requests are analysed to improve Siri and dictation”, Apple said.

“User requests are not associated with the user’s Apple ID. Siri responses are analysed in secure facilities and all reviewers are under the obligation to adhere to Apple’s strict confidentiality requirements.”

But the company’s terms of service was less than clear about the reality that humans outside Apple are listening in on Siri, only noting that “certain information such as your name, contacts, your favourite Coldplay and U2 tracks, and searches is sent to Apple servers using encrypted protocols”.