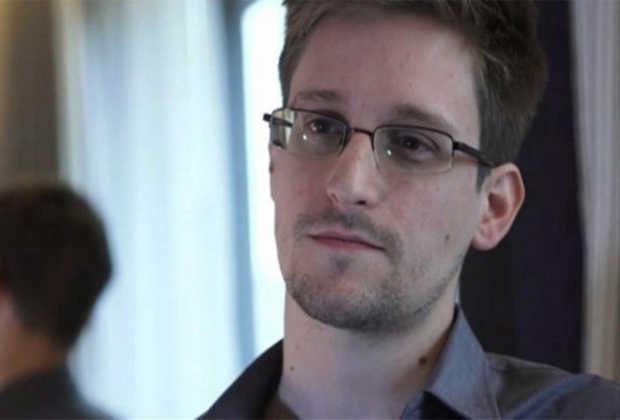 Wants to tell his side of the story

After shedloads of books and films about his decision to leak the biggest cache of top-secret documents in history, whistle-blower Edward Snowden wants to tell his side of the story.

The memoir, Permanent Record, will be available from all good bookshops from 17 September and all mediocre ones when they can be bothered.

The book will be published in more than 20 countries and will detail how and why the former CIA agent and NSA contractor decided to reveal the US government's plans for mass surveillance around the world and in the US -- which included monitoring phone calls, text messages and emails.

UK publisher Macmillan said the book would see him "bringing the reader along as he helps to create this system of mass surveillance, and then experiences the crisis of conscience that led him to try to bring it down".

Snowden's story has been already been tackled on film and in books. He was portrayed by actor Joseph Gordon-Levitt in the Oliver Stone film Snowden, which was adapted from Guardian journalist Luke Harding's book The Snowden Files. Journalist Glenn Greenwald, the source to whom he leaked his story, recounted in his memoir No Place to Hide how he went to Hong Kong in 2013 to meet an anonymous source who claimed to have evidence of government spying.

Snowden was the subject of the 2014 documentary Citizenfour, directed by Laura Poitras, and the 2016 play Wild, a fictionalised take on his story.

Last modified on 02 August 2019
Rate this item
(0 votes)
Tagged under
More in this category: « Apple’s software lets it down again Apple finally agrees to stop contractors listening to phone calls »
back to top