Snowden says the US has not met aliens 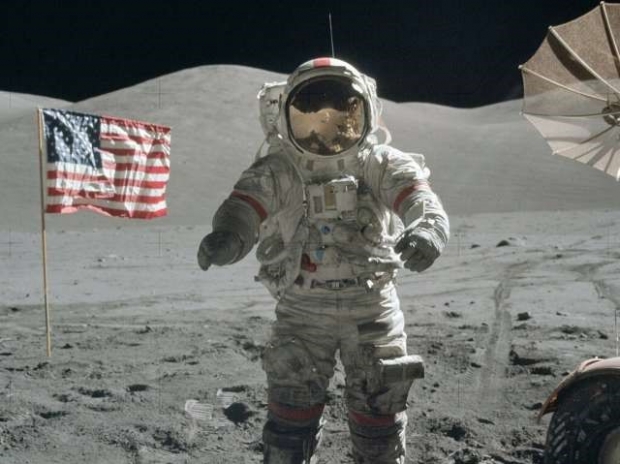 And the Moon landing happened

Intelligence whistle-blower Edward Snowden has debunked most of the US’s conspiracy theories.

As a former employee of the CIA and contractor for the National Security Agency, Snowden had access to some of the nation's most closely held secrets, and he has not been backward about coming forward in revealing it.

He snooped the CIA databases to find out if any of the conspiracy stories had legs. He looked at m government dealings with ET, faked moon landings, chem-trails and climate change which are hot topics among the rationally challenged.

As it turns out, the US government is not aware of any intelligent, extraterrestrial life, he says.

"For the record, as far as I could tell, aliens have never contacted Earth, or at least they haven't contacted US intelligence," Snowden writes in his recent memoir, "Permanent Record."

The moon landing did happen and was not staged by Hollywood to full the Russians.

"In case you were wondering: Yes, man really did land on the moon. Climate change is real. Chemtrails are not a thing," he adds.

The NSA whistleblower addressed the conspiracies again on an episode of "The Joe Rogan Experience" podcast, released Wednesday, saying "there's no evidence" of aliens and chemtrails and the like.

"But the idea that we're hiding them -- if we are hiding them -- I had ridiculous access to the networks of the NSA, the CIA, the military, all these groups. I couldn't find anything," he continued. "So if it's hidden, and it could be hidden, it's hidden really damn well, even from people who are on the inside."

So why are people on the internet so keen to believe in conspiracy theories? That's a question Snowden does have the answer to.

"Everybody wants to believe in conspiracy theories because it helps life make sense," he said on the podcast. "It helps us believe that somebody is in control, that somebody is calling the shots."

Last modified on 25 October 2019
Rate this item
(1 Vote)
Tagged under
More in this category: « Why Apple software is so buggy AI starts to deny black patients proper health care »
back to top