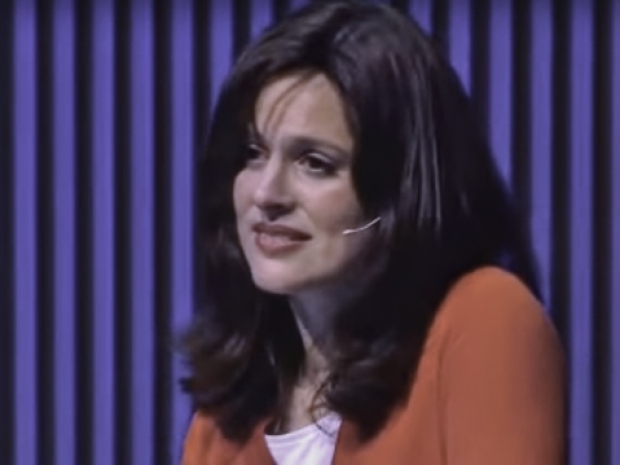 Wants to spruce up cyberwar efforts.

The National Security Agency will create a cybersecurity directorate later this year as part of a wider effort to align the agency's offensive and defensive operations more closely, US officials said.

The directorate will start operations on October 1 and be run by Anne Neuberger who has been leading the NSA’s Russia Small Group.

She has been with NSA for ten years and helped establish US Cyber Command, served as chief risk officer, and is an assistant deputy director at NSA. Prior to her time at NSA, Neuberger was the deputy chief management office at the US Navy.

The Trump administration has sought to be more aggressive and the NSA has adopted a strategy of "persistent engagement" in cyberspace against foreign adversaries including China and Iran. However, much of those efforts, which are led offensively by Cyber Command but supported by intelligence collected by NSA, have focused on deterring election interference after Moscow meddled in the 2016 presidential vote to boost the candidacy of Donald Trump.

Neuberger led the NSA’s election security efforts for the 2018 midterms, having served as the NSA’s first chief risk officer. She told the Wall Street Journal that the Cybersecurity Directorate “will more actively use signals intelligence gleaned from expanded operations against adversaries”.

Neuberger said the directorate will more actively use signals intelligence gleaned from expanded operations against adversaries. The directorate will work to protect the US from foreign threats by sharing more insights about specific cyber threats with other federal agencies and the private sector.

Last modified on 24 July 2019
Rate this item
(1 Vote)
Tagged under
More in this category: « Apple uses search to stomp on competing apps UAE has no worries about Huawei »
back to top