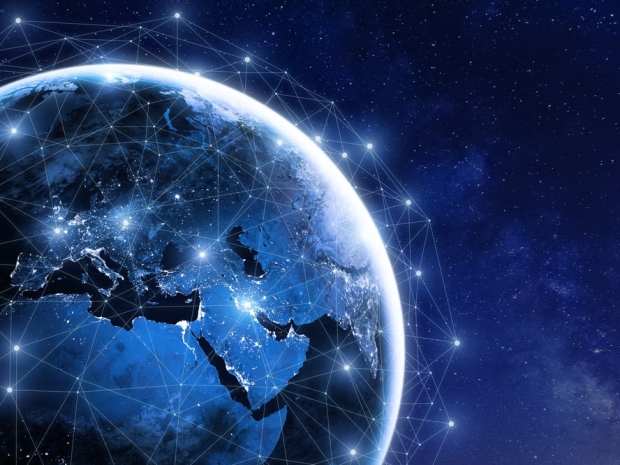 Amazon wants the US Federal Communications Commission (FCC) to give it the go-ahead to launch 3,236 satellites that would be used to establish a globe-spanning internet network.

Amazon expects to offer service to tens of millions of underserved customers around the world via the web, which the company is developing under the code-name Project Kuiper.

Project Kuiper was announced in April, but the company had yet to seek FCC approval for the project. It is a new initiative to launch a constellation of low Earth orbit satellites that will provide low-latency, high-speed broadband connectivity to unserved and underserved communities around the world.

“This is a long-term project that envisions serving tens of millions of people who lack basic access to broadband internet. We look forward to partnering on this initiative with companies that share this common vision”, a spokeswoman said.

Last modified on 08 July 2019
Rate this item
(1 Vote)
Tagged under
More in this category: « France approves internet giant tax Mozilla is evil for breaking the Great Firewall of Albion »
back to top