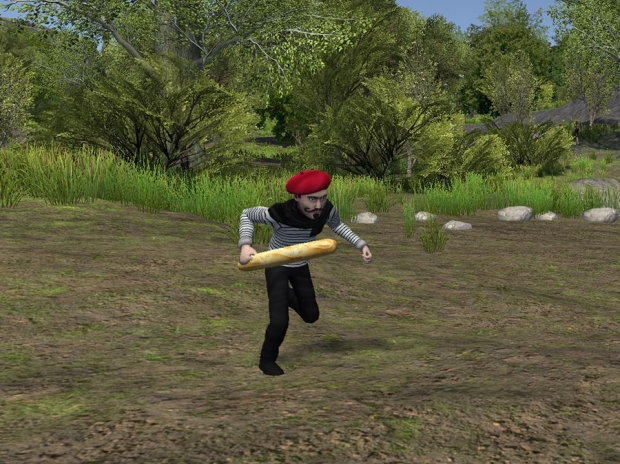 France’s lower house of parliament approved Thursday a small, pioneering tax on internet giants like Google, Amazon and Facebook -- and the French government hopes other countries will follow suit.

The bill aims to stop multinationals from avoiding taxes by setting up headquarters in low-tax EU countries. Currently, the companies pay nearly no tax in countries where they have significant sales like France.

If it becomes a law it will result in a three percent tax on the French revenues of digital companies with global revenue of more than $847 million and French revenue over $28 million.

The bill adopted by the National Assembly goes to the Senate next week, where it is expected to win final approval. The French government estimates that the tax will raise about $566 million this year, and more next year.

France failed to persuade EU partners to impose a Europe-wide tax on online giants, UK PM hopeful Boris Johnson, indicated his support for similar proposals in the UK. “In October, Chancellor Philip Hammond said the UK would tax two per cent of British user-generated revenue in a new ‘digital services tax’ which could bring in up to $502 million a year for the Treasury and Johnson thought it was a good idea. To be fair Johnson thinks a lot of daft things are good ideas.

Last modified on 08 July 2019
Rate this item
(0 votes)
Tagged under
More in this category: « McAfee on the run again offers Cuba trade help Amazon wants to launch 3,236 satellites »
back to top