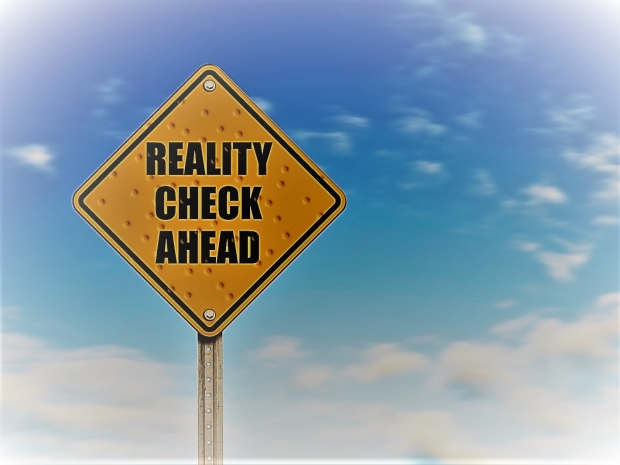 You know that there is something wrong when a fanatical Apple fanboy rag like Macworld starts to use phrases to describe the fruity cargo cult which might have come from Fudzilla.

In its look at Apple’s latest offerings Macworld actually uses the following phrase:

“We have a monument to everything people think Apple is: overpriced luxury sold to people who don’t know better.”

How close is this to Fudzilla’s: “Apple flogs overpriced products to stupid people who know nothing about technology and have more money than sense?”

Macworld’s comments highlight an especially important point as Apple goes around the u-bend of corporate fuckwittery. Apple is losing the very people who propped it up in the first place – the artists, publishers and creative industry.

For all Apple’s faults and unique ability to create computers which burst into flame on deadline day, Apple has been at home in the publishing industry where hacks and subeditors did not mind that it sometimes took days for a Quark page to lay out, at least things were visual and not too complicated.

But Apple has consistently shat on that particular market firstly by trying to consumerise its tech, never updating and finally by making it so pricey no one but the very rich will afford it.

“Apple is basically telling aspiring artists and developers that they can’t afford the best Macs and probably never will. That’s a tough pill to swallow,” Macworld moaned.

The poor writer could hear the voices in their head which they would normally commit to print without question.

“I can already hear the rationalizations: the Mac Pro isn’t for you! That’s why Apple sells the iPad Air! You can buy a MacBook Air! Sure, but Apple’s non-Pro products don’t merely represent cheaper versions of their Pro counterparts. They’re completely different machines with older tech. The iPad Air has a home button, the MacBook Air doesn’t have a Touch Bar, etc. (OK, having no Touch Bar might be a benefit, but still.) Apple products have always been luxury items, but it wasn’t that long ago when the most expensive Mac tower topped out at $3,400. Now that doesn’t even get you in the door.”

In short even fanboys have realised that Apple’s make a cheap product expensive is not working out. If only they had been reading Fudzilla sooner.

Last modified on 06 June 2019
Rate this item
(7 votes)
Tagged under
More in this category: « Foxconn shifts 155 US jobs to Mexico Apple takes 20 years to fix bug »
back to top