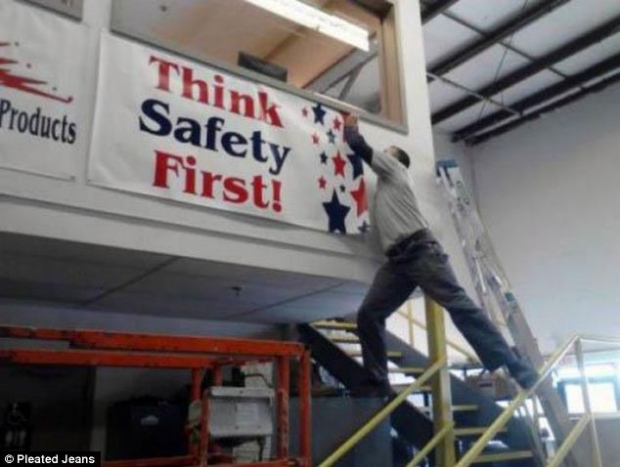 The fruity cargo cult Apple has managed to out-lobby moves to bring in a right to fix law in California.

The bill was pulled by its sponsor, Susan Talamantes-Eggman, because it became clear that the bill would not have the support it needed today, and manufacturers had sown enough doubt with vague and unbacked claims of privacy and security concerns.

Apple was at the forefront of trying to convince the politicians to forget about the law. Some of its “evidence” was so daft you would have to be stupid to believe it.

At one point Apple claimed it is saving users from hurting themselves by charging them lots of money to fix their broken gear.

An Apple lobbyist brought an iPhone to meetings with California lawmakers and said consumers could hurt themselves by puncturing a lithium-ion battery.

According to two sources in the California State Assembly, the lobbyists have met with members of the Privacy and Consumer Protection Committee, which is set to hold a hearing on the bill Tuesday afternoon. The lobbyists brought an iPhone to the meetings and showed lawmakers and their legislative aides the internal components of the phone..

Apple executive Lisa Jackson has also said the iPhone is “too complex” for normal people to repair them. Of course, Apple staff are abnormal and therefore they can fix them.

Apple has a history of convincing US politicians about stupid things. In 2017, New York State records showed that the company hired a lobbyist to push against the issue there, and an Apple lobbyist in Nebraska told a lawmaker there that passing a right to repair bill would turn the state into a “Mecca for bad actors”, criminals, and hackers.

Rather than lobbying on its own behalf, Apple relies on CompTIA, an organisation funded by tech companies to testify against the legislation at hearings and meet with lawmakers.

Another excuse which was used was that with access to proprietary guides and tools, hackers could more easily circumvent security protections, harming not only the product owner but also everyone who shares their network.

“When an electronic product breaks, consumers have a variety of repair options, including using an OEM’s [original equipment manufacturer] authorised repair network.”

But hang on. People with no specialised training regularly replace the batteries or cracked screens in their iPhones, and there are thousands of small, independent repair companies that regularly fix phones without incident.

Last modified on 03 May 2019
Rate this item
(1 Vote)
Tagged under
More in this category: « Huawei’s first telly will be 5G 8K Facebook cracks down on far right icons »
back to top