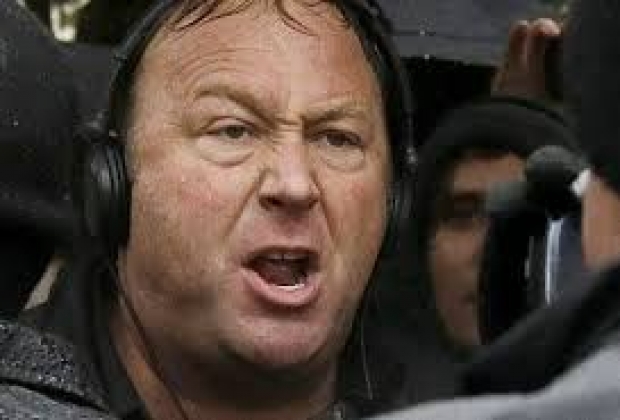 Others to find themselves unfriended are religious leader Louis Farrakhan, who is known for sharing anti-Semitic views; Paul Nehlen, a white nationalist who ran for Congress in 2018; and conspiracy theorist Paul Joseph Watson.

“We’ve always banned individuals or organizations that promote or engage in violence and hate, regardless of ideology", a Facebook representative said Thursday in a statement. "The process for evaluating potential violators is extensive and it is what led us to our decision to remove these accounts today.”

Facebook has been under pressure to shut down access to right wing groups to stop the spread of harmful speech and misinformation on its platform. It looks like it has finally got around to enforcing its own service terms.

Now it finds itself accused of “suppressing conservative voices” although these types are not at all conservative and are peddling a radical extreme agenda.

Alex Jones, who peddles conspiracy theories through his media site InfoWars and has frequently said that the Sandy Hook school shooting was staged, was temporarily suspended from Facebook last year. His official fan page was also previously banned, but Jones was allowed to operate a personal account. Now that has been prohibited on Facebook’s sites as well.

Facebook is also banning all fan pages dedicated to InfoWars stories and videos. The company had previously banned the official InfoWars Page in August, and banned 22 more InfoWars-related Pages where Jones was an administrator earlier this year. Now the company will remove all fan pages that promote InfoWars, even if they have no formal connection to the site or its employees.

Yiannopoulos and Loomer have all recently promoted Gavin McInnes, founder of the violence-prone far right group the Proud Boys, which Facebook banned in October.

"Hopefully, other prominent conservatives will speak out about me being banned, knowing that they are next if we don’t pressure the Trump administration to take action", he posted to his 950,000 Twitter followers. Watson also has 1.6 million subscribers on YouTube.

Yiannopoulos, the former editor of Brietbart News, and Loomer, a far-right activist who is also known for spreading conspiracy theories, have both previously been banned from the Twitter social media service. Twitter permanently blocked InfoWars and Jones in September for violating its harassment policies.

When Facebook bans an individual or organisation, it typically also removes posts from other users who praise or support them. In this case, a Facebook spokesperson said that people will be able to post about or praise these banned users, though they won’t be allowed to share any of their views or opinions that Facebook considers hate speech or calls for violence.

Last modified on 03 May 2019
Rate this item
(0 votes)
Tagged under
More in this category: « Apple’s daft lobbying pays off DoJ looking at remedies in Qualcomm antitrust suit »
back to top