iPad iOS will grow up at last 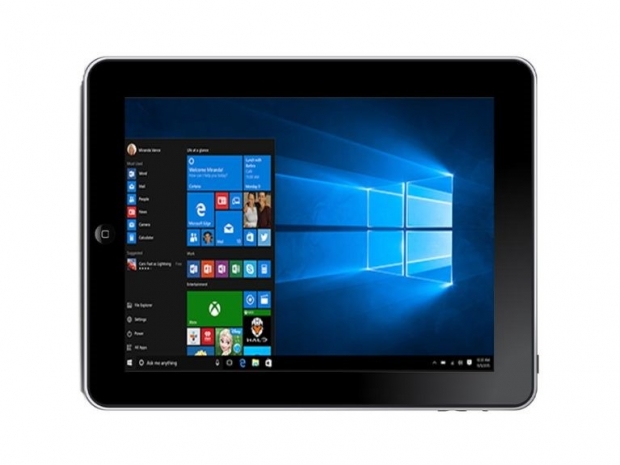 Fruity cargo cult Apple is hoping to turn its iPad toy into a more useful tool by copying Microsoft Windows.

For ages now iOS has been unable to run correctly due to the inability of Apple software geniuses to get multi-window application support. This means that the software can only run one application at a time. The user cannot edit two spreadsheets or see two emails.

Of course, it is something Microsoft has been doing on PCs which were much lower powered than the iPad for decades and Android can manage it. There was no real reason for this, other than the fact that Apple could not be arsed. Its chips should have been able to handle multi-tasking if Qualcomm and Samsung’s could.

Apple’s multiwindow support comes in the form of "panels" which can be detached from the parent app and rearranged. Microsoft calls this the Multiple-Document Interface or MDI.

What appears to have made Apple get off its arse and give its users the tech is because Microsoft seems serious about getting Windows running on Arm alongside the mass market success of the Surface Go. All this could create a perfect storm where Apple loses the school market and any hope of interesting business.

Of course, it might still have its work cut out – most business users want a computer which can tell them the time and can swap time-zones during long flights. Still baby steps… you don’t want people thinking that Apple is innovative.