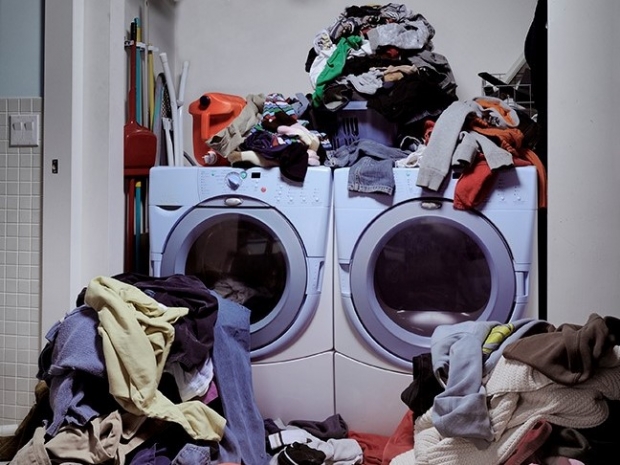 How he made cash from other people’s data

More than 4,000 leaked pages of leaked internal documents have been painting Facebook CEO Mark Zuckerberg in a less than flattering light.

According to NBC News, Zuckerberg once considered making deals with third-party developers just to help him find out how much users' data is worth.

Zuckerberg floated the idea of pursuing 100 deals with developers "as a path to figuring out the real market value" of Facebook user data and then "setting a public rate" for developers.

"The goal here wouldn't be the deals themselves, but that through the process of negotiating with them we'd learn what developers would actually pay (which might be different from what they'd say if we just asked them about the value), and then we'd be better informed on our path to set a public rate", Zuckerberg wrote in a chat.

Facebook told NBC News that it was exploring ways to build a sustainable business, but decided not to go forward ahead with that cunning plan.

Zuckerberg did not seem to care about the potential privacy risks associated with Facebook's data-sharing arrangements.

"I'm generally skeptical that there is as much data leak strategic risk as you think", he wrote in an email. "I think we leak info to developers but I just can't think of any instances where that data has leaked from developer to developer and caused a real issue for us."

The report shows how Facebook’s spinners work. In a March 2014 email discussing Zuckerberg's keynote speech at the event, where he was due to announce the removal of developers' access to friends' data, Jonny Thaw, a director of communications, wrote that it "may be a tough message for some developers as it may inhibit their growth".

"So one idea that came up today was potentially talking in the keynote about some of the trust changes we're making on Facebook itself.”

The spinner said that the message would be: 'trust is really important to us -- on Facebook, we're doing A, B and C to help people control and understand what they're sharing -- and with platform apps we're doing D, E and F'".

If that doesn't work, he added, "we could announce some of Facebook's trust initiatives in the run up to F8" to make the changes for developers "seem more natural".

Last modified on 17 April 2019
Rate this item
(1 Vote)
Tagged under
More in this category: « Apple, Qualcomm fire lawyers, make up and kiss Netflix has shedloads of profits but predicts a weaker future »
back to top