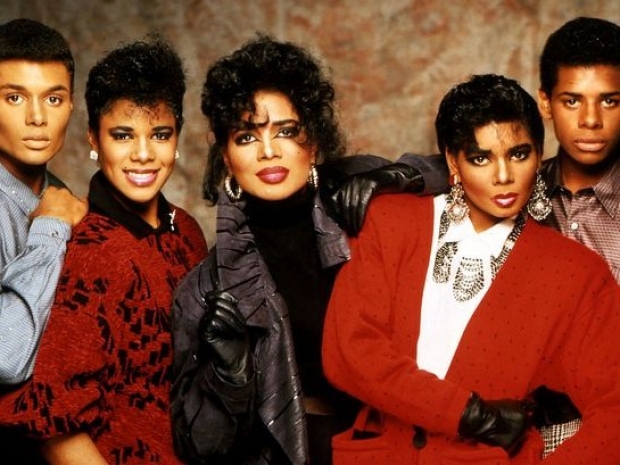 People are starting to question how a dodgy iPhone charger with a voltage irregularity that can cause permanent damage scored five-star reviews.

The $13.99 charger pack appeared on Amazon's first-page results and fell for the thousands of positive reviews and the algorithmically-generated endorsement from a platform that people trust more than religion.

The Hustle found that ten of the 22 first-page results on Amazon for 'iPhone charger' were products with thousands of 5-star reviews. They were all unverified and posted within a few days of each other and flogged by a ragtag troupe of e-commerce scammers.

The fake Amazon review economy is a thriving market, ripe with underground forums, "How To Game The Rankings!" tutorials, and websites with names like the now-defunct amazonverifiedreviews.com.

There are more than 150 private Facebook groups where sellers openly exchange free products for 5-star reviews with more than 200,000 members.

Most are less than a year old, and in the past 30 days have attracted more than 50,000 new users who make $200-300 per month leaving positive reviews for things like sleep masks, light bulbs, and AV cables.

Amazon has never really been able to track or stop fake reviews. You can identify that a review is false, but there is no avenue to have the review removed. This leaves writers and legitimate companies open to blackmail. In one case, I was threatened that if I did not censor contents of one of my books to be favourable to a cult leader (no not an Apple CEO) he would use his followers to mount a one-star campaign to sink the book. After I told him to go forth and multiply (the book was not about him) his followers released shedloads of one-star reviews penned by the terminal brain dead who do not seem to tout their leader's conspiracy theories and that I was attacking their cult (which was not mentioned). The posts are still up there because Amazon ignored complaints.

The five-star problem intensified in 2015 when it started flogging more Chinese goods. The decision has led to a flood of new products which meant shedloads of the same goods - chargers, cables, batteries - and sellers tried to game the system.

Amazon thinks that less than one per ent are fake and, to be fair, Amazon has sued more than 1,000 fake review sites. However, one has to wonder why it has not come up with a system which purges fake reviews and checks to see if the review is dodgy before it is put up. It is a tech company after all.

Last modified on 15 April 2019
Rate this item
(0 votes)
Tagged under
More in this category: « China’s IC foundries sitting idle British cows get 5G connectivity before humans »
back to top