Amazon boss wants to put Alexa into a robot 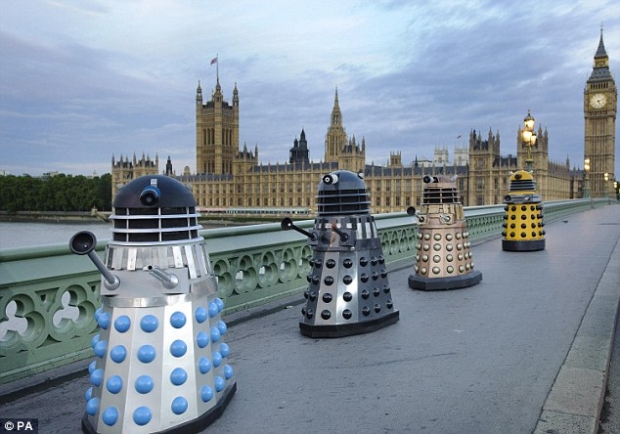 It would help if it could get out more

Amazon’s head boffin Rohit Prasad said that the bookseller’s personal software assistant Alexa would be far smarter if it had a robot body and cameras to move around in the real world., Addressing the assorted throngs at MIT Technology Review’s EmTech Digital AI conference in San Francisco Prasad said: “The only way to make smart assistants really smart is to give it [sic] eyes and let it explore the world”.

Some Alexa-enabled smart devices already have cameras. But a robot body would be new.

Prasad’s comments suggest that work could be in service of one day giving Alexa a body — although he wouldn’t confirm this directly.

Prasad works on natural language processing and other machine learning capabilities for Alexa, so if he wanted to test these features out, he’d be one of the few Amazon employees who could easily go ahead and try it.

Giving smart assistants cameras and physical bodies would grant them more data on the world around them and help build what we might consider “common sense”, potentially making them more intelligent and more capable of performing complex tasks that require visual context and other important data human brains take for granted.

Of course, if Alexa learns too much about you, it could one day decide that you have no right to live and smother you with a pillow while you sleep.

Last modified on 29 March 2019
Rate this item
(0 votes)
Tagged under
More in this category: « Google execs ponder censored search in China Buffett doubtful about Apple content plan »
back to top