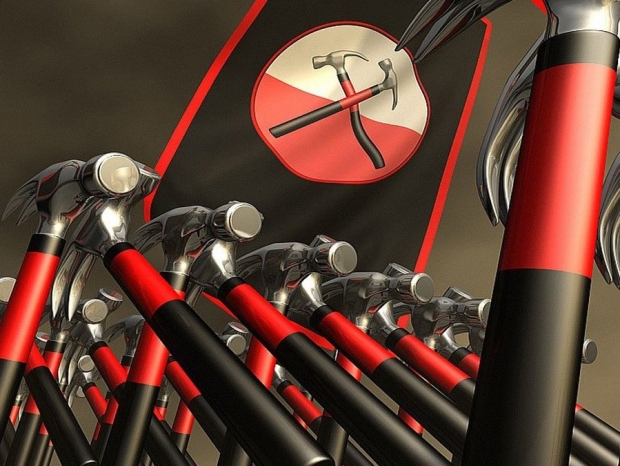 Until Trump gets his wall

US carriers will be given a free pass to do what they like with customer’s data until President Donald Trump gets his wall with Mexico and the government shutdown ends.

House Commerce Committee Chairman Frank Pallone, Jr. (D-N.J.) asked Pai for an "emergency briefing" to explain why the FCC "has yet to end wireless carriers' unauthorized disclosure of consumers' real-time location data" and for an update on "what actions the FCC has taken to address this issue to date".

However, Pai did not agree with Pallone.

"In a phone conversation today, his staff asserted that these egregious actions are not a threat to the safety of human life or property that the FCC will address during the Trump shutdown."

Last modified on 16 January 2019
Rate this item
(0 votes)
Tagged under
More in this category: « Stupid people suffer from an 'illusion of knowledge’ MSI and Toppc break the memory record by hitting 5,608MHz »
back to top