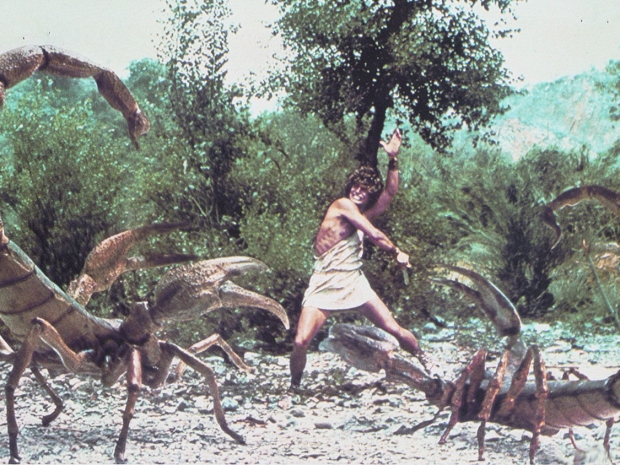 You ask it the time and it forgets its own name

Security researchers have found three vulnerabilities that affect a system service part of 'systemd,' a core component in Linux that manages system processes after the boot process.

Bleeping Computer said that major Linux distributions are vulnerable to three bugs in systemd, a Linux initialisation system and service manager in widespread use.

California-based security company Qualys said the bugs exist in 'journald' service, tasked with collecting and storing log data, and they can be exploited to obtain root privileges on the target machine or to leak information.

The researchers could obtain local root shell on both x86 and x64 machines by exploiting CVE-2018-16865 and CVE-2018-16866. The exploit worked faster on the x86 platform, achieving its purpose in ten minutes; on x64, though, the exploit took 70 minutes to complete.

Qualys is planning on publishing the proof-of-concept exploit code in the near future, but they did provide details on how they were able to take advantage of the flaws.

Last modified on 11 January 2019
Rate this item
(0 votes)
Tagged under
More in this category: « VLC has three billion downloads Poles arrest Huawei manager for spying »
back to top