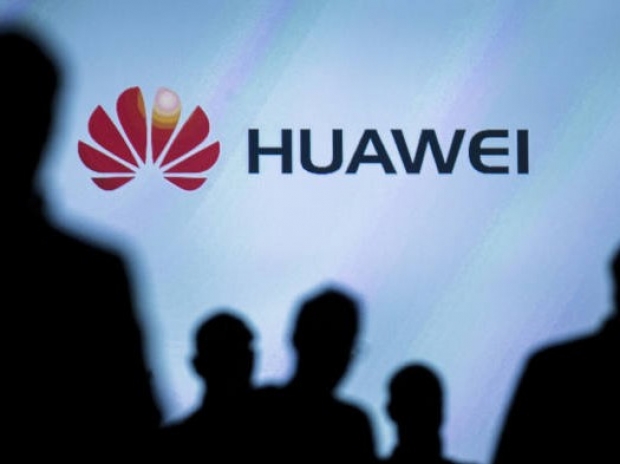 Poland has arrested a Chinese employee of Huawei and a Polish national involved in cyber business on allegations of spying.

US intelligence agencies allege Huawei Technologies is linked to China’s government and that its equipment could contain “back doors” for use by government spies, however it has offered no proof.

Polish public TV channel TVP said security services had searched the local offices of Huawei, as well as the offices of telecoms firm Orange Polska where it said the Polish national works.

China’s foreign ministry said it was “greatly concerned” by the reports, and urged Poland to handle the case “justly”.

Orange Polska said in a statement the security agency had on Tuesday gathered materials related to an employee, whom it did not identify. The company added it did not know if the investigation was linked to the employee’s professional work, and that it would continue to cooperate with the authorities.

Maciej Wasik, the deputy head of Poland’s special services, told state news agency PAP that the Chinese national is a businessman working in a major electronics company and the Pole is a person known in circles associated with a cyber business.

The arrested pair will be held for three months, PAP reported, citing the spokesperson for Poland’s head of special services. TVP said the Polish national was a former agent of the internal security agency. The agency did not immediately respond to Reuters’ requests for comment.

Last modified on 11 January 2019
Rate this item
(0 votes)
Tagged under
More in this category: « Linux system faces a couple of memory corruption bugs Foxconn revenue drops »
back to top