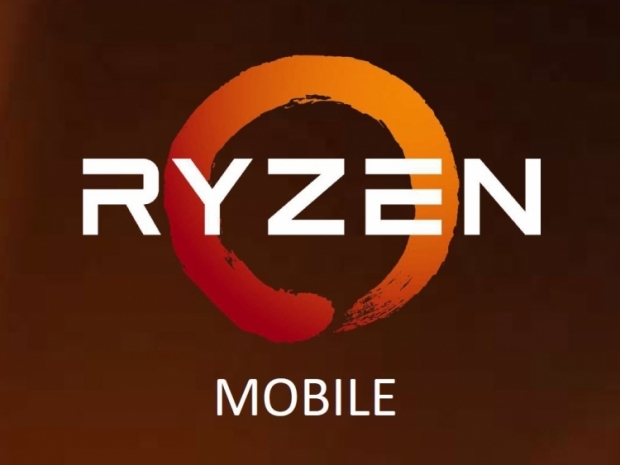 All roads leading to Chromebook

AMD has been telling the world+dog about its laptop processor updates, which include a targeted attempt to capture some of the growing cheap Chromebook market, slightly faster mobile Ryzens and a promise to keep everyone's AMD laptop drivers up to date with the latest zero-day game-release optimisations.

The announcements are being rolled out at CES. But so far no one has mentioned the high-performance 7-nanometer Navi GPUs or the rumoured Ryzen 3000-series desktop CPUs.

It is possible that AMD is saving the news for its CEO's keynote on Wednesday.

AMD has been doing quite well in Chromebooks with some partner announcements at CES such as the HP Chromebook 14 AMD and the Acer Chromebook 315. 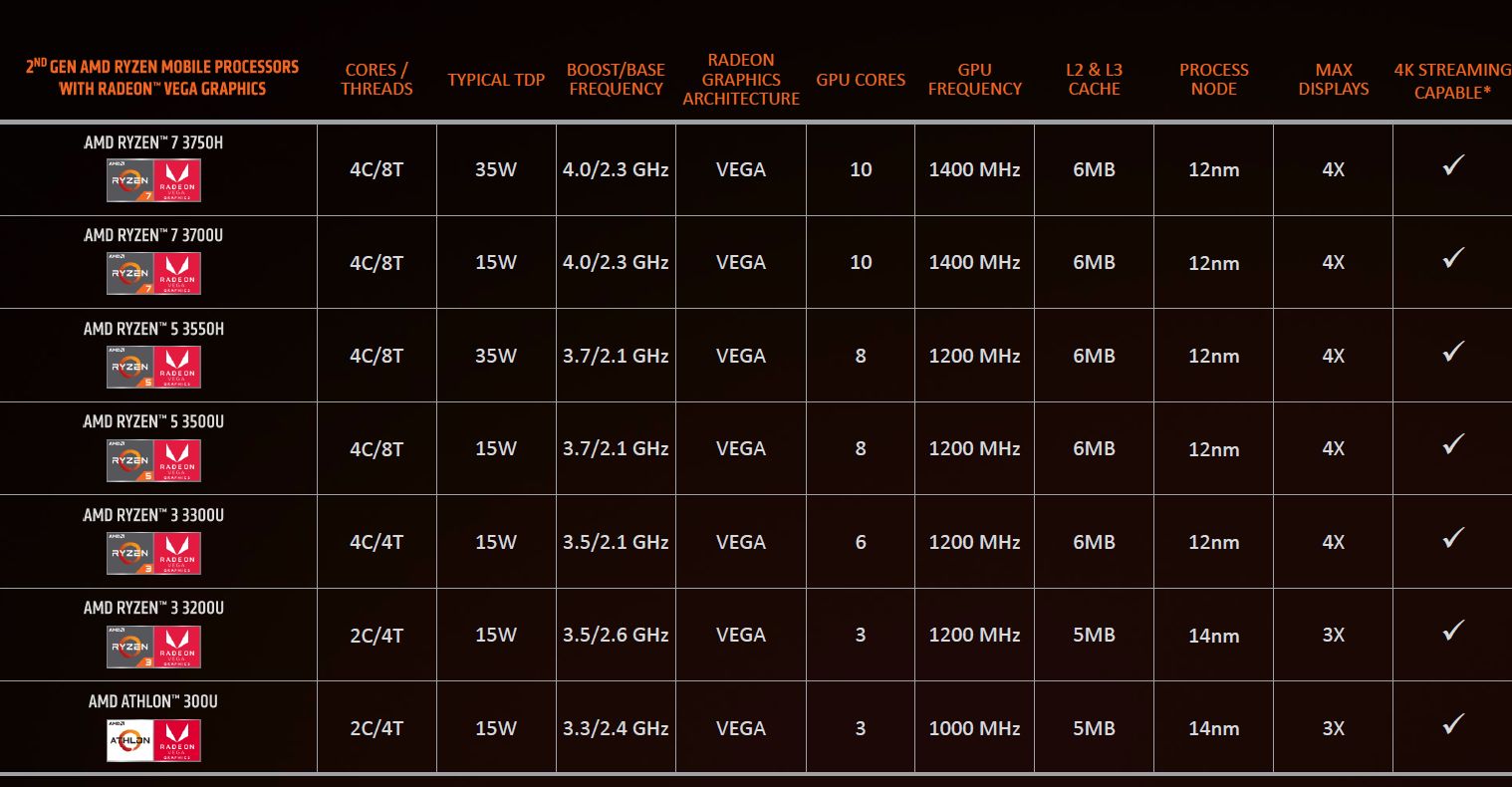 The announcements are in conjunction with the new A4-9120C and the A6-9220C, which have slower CPU and GPU clock speeds than the 15-watt full-fat versions. This means that AMD can match the 6-watt target power draw of Intel's competing Celeron and Pentium models.

AMD claims better performance on both Chrome OS and Android apps, which is possible given that its clock speeds are still faster despite the drop.

AMD released its most recent 2000-series mobile processors in September, "H" models with current-generation integrated Vega graphics, but intended for use with discrete graphics in budget-to-midrange gaming laptops.

Last modified on 07 January 2019
Rate this item
(0 votes)
Tagged under
More in this category: « Lenovo’s chairman says worst is over Samsung sees China slow down »
back to top