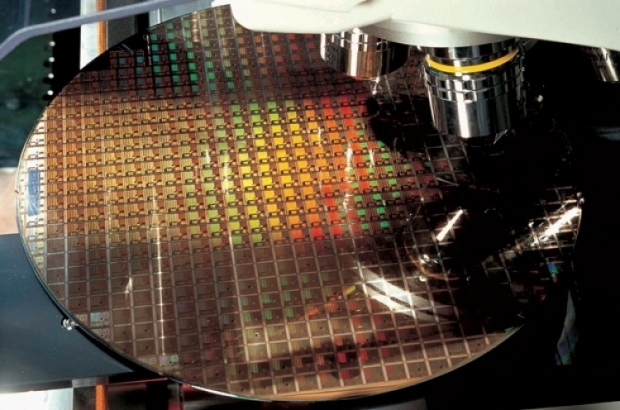 Samsung Electronics is bracing for a profit drop as China slowdown chips away at demand.

The outfit is expected to post its first drop in quarterly operating profit in two years as slowing economic growth in China, a key market for the South Korean tech giant, erodes demand for its products.

Samsung, due to publish preliminary fourth-quarter results on 8 January is expected to see a 12 percent year-on-year drop in operating profit to $11.85 billion for the period.

“Depressed demand in China will further drive down Samsung’s chip sales there. And China’s overall smartphone market is stalled and declining, which will affect not only Apple but Samsung”, Song Myung-sup, a senior analyst at HI Investment & Securities, told Reuters.

Revenue is expected to have slipped five percent, hurt by lower memory-chip shipments. Samsung had in October slashed its 2018 capex, calling an end to a two-year bonanza for memory chips as the global smartphone market slowed.

Samsung’s worldwide smartphone business has not been spared, with profit at the unit expected to have slumped by a fifth in the fourth quarter, Refinitiv data shows.

“Apple’s iPhones are already losing sales in China. For Samsung too, how long this weak demand from China’s mobile phone market will continue is key”, said Park Jung-hoon, a fund manager at HDC Asset Management, which owns Samsung shares.

Samsung has a less than one percent share of China’s smartphone market, versus nine percent for Apple. But its memory and processor chips, which account for over three-quarters of its earnings and about 38 percent of sales, power smartphones including those from China’s top player Huawei.

Amid the smartphone woes, overall operating profit at Samsung’s chip business is expected to have slipped 3.7 percent from a year ago.

Its memory-chip shipments fell 10 percent on an average in the fourth quarter, according to brokerage Eugene Investment & Securities.

Last modified on 07 January 2019
Rate this item
(0 votes)
Tagged under
More in this category: « AMD shows off laptop processers Huawei releases new chipset for servers »
back to top