Lenovo’s chairman says worst is over 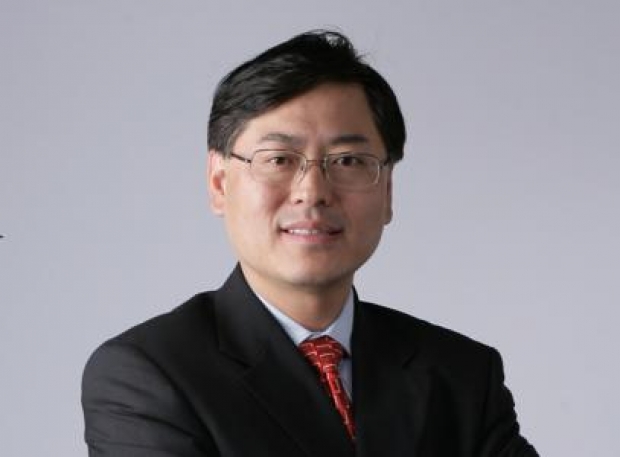 We are about to reap rewards of ‘intelligent transformation’

Chairman and chief executive Yang Yuanqing talking to the China Post said that the worst is over for Lenovo, which has spent the past few years refocusing on mobile and smart devices, as well as its data centre services.

Dubbed “intelligent transformation” Lenovo wanted to capitalise on the rapid growth of the internet of things (IoT) market globally, as well as the wider adoption of artificial intelligence (AI) and automation.

It seems to have paid off with the company recently regaining the crown from HP as the world’s biggest personal computer (PC) maker.

The company in November posted a third, straight quarter of profit growth as its Motorola business broke even operationally and as its data centre unit posted much-reduced losses of $3 million, allowing it to say it was on track to be a “sustainable, profitable growth engine”.

“Because of the past few years of laying the groundwork … we have all the assets needed to now push ahead in the field of automation [where processes can be conducted with minimal human inputs]”, Yang said,

Lenovo now has its paws on gear which can handle big data and powerful algorithms that can parse the information – generating applications for the medical, manufacturing and retail industries among others.

This was developed during the company’s long-haul transformation from a plain vanilla distributor of foreign PC brands in China, to a manufacturer, to expanding overseas via the acquisition of IBM’s PC business in 2005.

Lenovo had problems with a couple of 2014 acquisitions – Google’s Motorola for US$2.9 billion and IBM’s low-end server unit for US$2.3 billion.

The traditional server business market crashed immediately after Lenovo got into it as cloud computing took off. With the benefit of hindsight, Yang said Lenovo acquired an “infrastructure” business that was not “smart”, with cloud computing quickly replacing traditional IT architecture due to its power and efficiency.

Yang said that getting rid of redundant assets and upgrading others has been Lenovo’s major challenge over the past few years. “We have been building new foundations over the past two years”, he said.

And its mobile business has finally escaped from a rut, according to Yang, thanks to cost cutting efforts and exits from some markets.

Last modified on 07 January 2019
Rate this item
(0 votes)
Tagged under
More in this category: « Gigabyte bringing Aorus branded FreeSync monitor to CES 2019 AMD shows off laptop processers »
back to top