40 per cent of tech workers think they are depressed 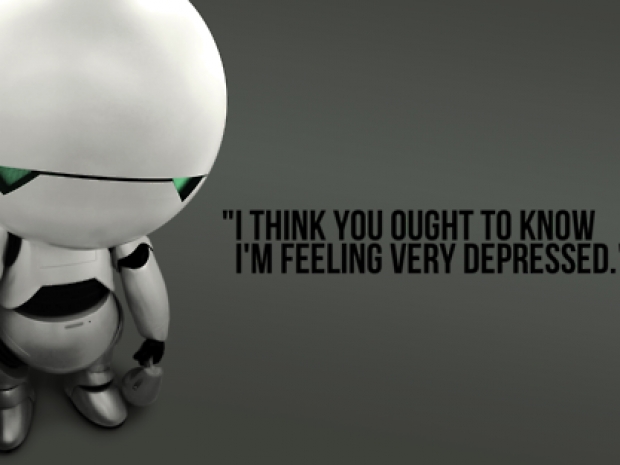 Nearly 40 percent of IT workers think that they are depressed.

A new survey from anonymous business social network Blind asked its community of tech employees to answer "true" or "false" to the following statement: "I believe I am depressed" and 40 percent thought this was true.

"Users on Blind talk anonymously about burnout, high-stress levels, insomnia, overworking, and irregular work hours", Blind wrote. "These are all characteristics that have [been] shown to increase a person's chance of developing depression."

According to the World Health Organisation, depression is "characterised by persistent sadness and loss of interest in activities that you normally enjoy, accompanied by an inability to carry out daily activities for at least two weeks".

Last modified on 13 December 2018
Rate this item
(0 votes)
Tagged under
More in this category: « A new Intel has a fresh perspective Trump wants to tax internet businesses »
back to top