A new Intel has a fresh perspective 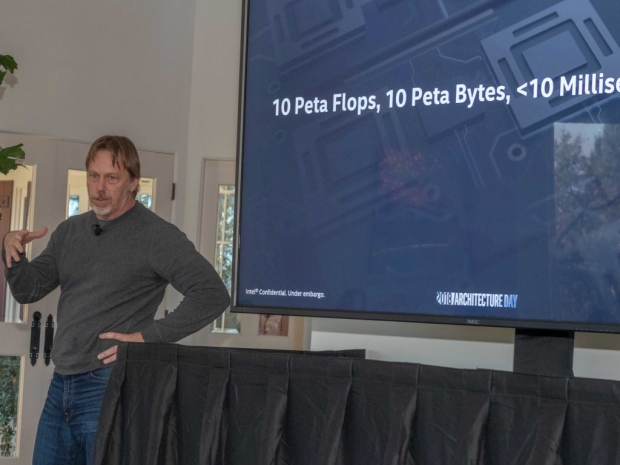 Take away: Strong leaders can motivate

Jim Keller, Murthy and Raja Koduri are very prominent names in the chip industry but it is very important to underline that Intel has many thousands of employees  and most of them being quite good in what they are doing. It won’t be Keller that will fix Intel’s CPU and its overall SoC design and Raja who is slated to fix the whole architecture, software stack and GPU, or Murthy that will fix the fabs and IoT / servers.

Teams of people are behind these strong leaders, but those leaders know how to motivate their people and set goals. Keller stated that no one wakes up at Intel hoping to improve its product from the engineering side for five percent.

Engineers are even unhappy with a significant 15 percent of theoretical performance increase, they thrive to increase things  fivefold. That is what keeps people motivated to try the impossible and essentially succeed.

This is where the three gentlemen named above can massively influence its direct reports and the future. All three come from smaller companies and did miraculous things with very much fewer resources compared to Intel. If Keller managed to make K7, K8 and K12 / Zen with the tiny resources of AMD, imagine what he might be capable of with 10x the engineers and resources? He worked in some other companies with higher budgets such as Apple and created the A4 and A5 and most recently for Tesla, making a self-driving chip. Tesla can't spendi anything like Intel can.

The same goes for Raja Koduri and his team, they made a good GPU at AMD / RTG -  not great, but it wasn’t lacking that much over the competition, again with very limited resources. The team made a great mainstream GPU.

Murthy came from Qualcomm three years ago and these guys did some massive leaps in multiple markets - again a much smaller company compared to Intel. 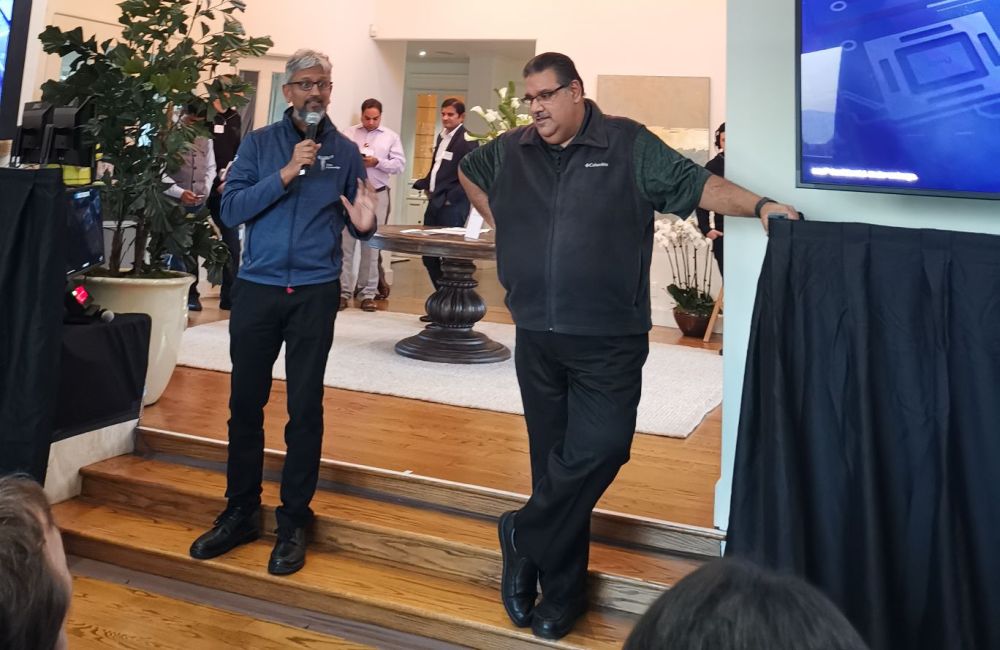 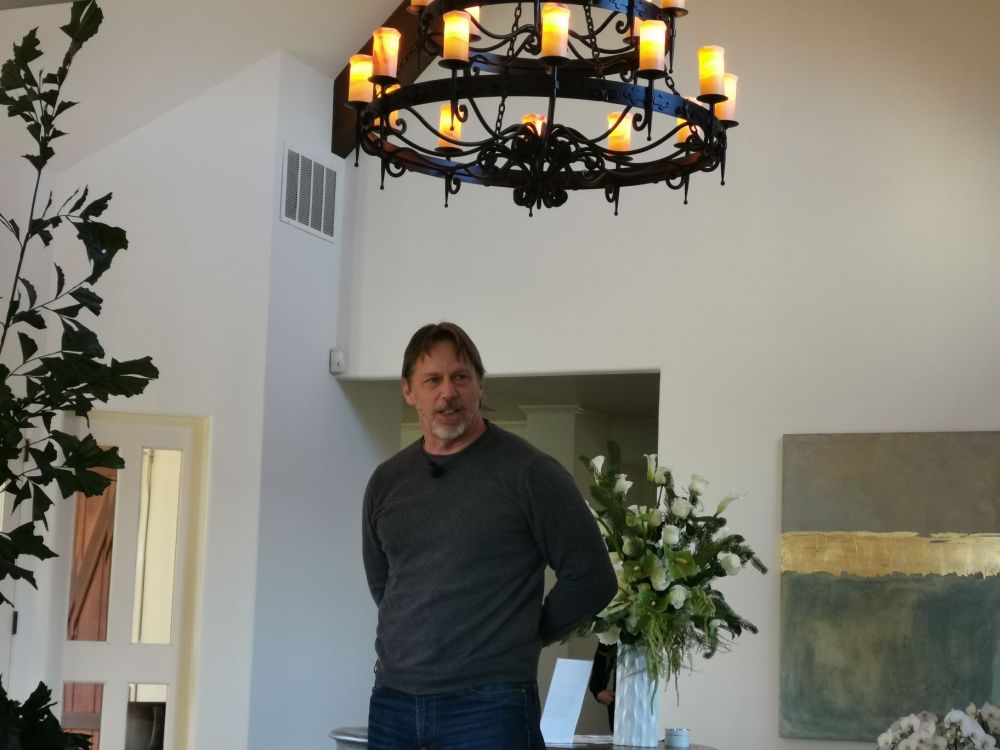 We can't say that whatever these gents touch will turn to gold, as it will be hard to get back on track and bring the 10nm and later 7nm and successful products based on these new technologies. Remember Intel still innovates on 14+++++ nm, simply because it had to.

Innovations such as Foveros come after years of research, development, and spending, and might be the new beginning of Intel. Mix and match could be the name of the game and the more IPs you have in-house, makes it easier to compete.

Intel has admitted its 10nm sins and mistakes and is eating humble pie, but at the same time is retracing its steps in order to fix what went wrong. Now the company is confident in this late 2019 timeframe for  10nm mass production, but this is one of the lets "see-it-to-believe-it" situations. This has been promised before.

AMD has great products but is not a real trheat, it will gain some market share in 2019 but will keep having problems to convince the notebook market that it has a horse to run, at least in the more profitable sector. The company does have some small wins in the data center market, as it has a great solution, but the data center guys are just slow to move and unwilling to risk with alternative solutions.

We just wanted to avoid that old Intel was all bad and all new is a great way of thinking. The best of both worlds, the old and the new, will have to help with the initiative not to leave a single transition behind and offer you 10 petaflops, 10 petabytes, in less than 10 milliseconds away.

Last modified on 12 December 2018
Rate this item
(0 votes)
Tagged under
More in this category: « Google rules out a Chinese search engine 40 per cent of tech workers think they are depressed »
back to top