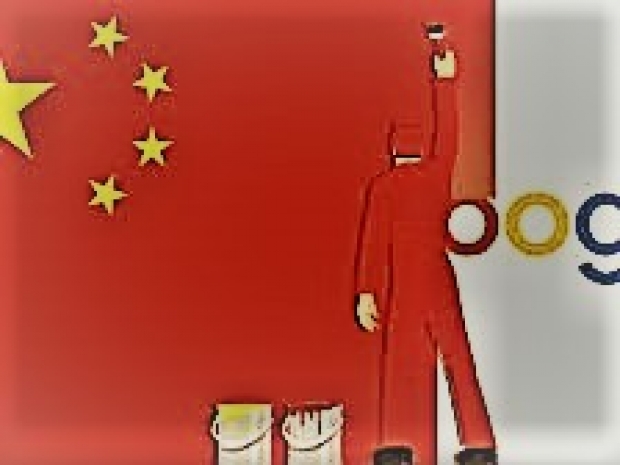 Seach engine outfit Google has ruled out returning to China because it would mean too much censorship.

Google was blocked and left China over issues of Chinese censorship, but there were rumours that it wanted to return.

However, Chief Executive Sundar Pichai said that while the company was studying the idea, it had no plans to do so.

“Right now, there are no plans to launch search in China,” Pichai told the U.S. House of Representatives Judiciary Committee.

But he added that internally Google has “developed and looked at what search could look like. We’ve had the project underway for a while. At one point, we’ve had over 100 people working on it my understanding.”

Pichai said there are no discussions with the Chinese government. He vowed that he would be “fully transparent” with policymakers if the company brings search products to China.

In a letter in August to U.S. lawmakers, Pichai said providing such a search engine would give “broad benefits” to China but that it was unclear whether Google could launch the service there.

A Chinese government official, speaking on the condition of anonymity, told Reuters last month that it was unlikely Google would get clearance to launch a search service in 2019.

Pichai did not say what steps Google would take to comply with Chinese laws if it re-entered the market.

Rate this item
(0 votes)
More in this category: « Verizon gives up on Yahoo A new Intel has a fresh perspective »
back to top