US steps up technology sanctions on Russia 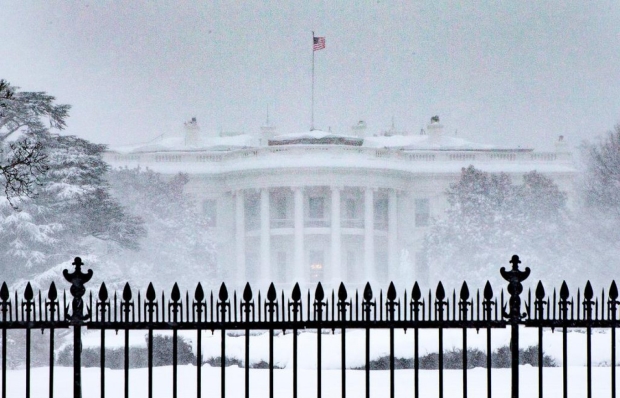 Claim it is being used to avoid other sanctions

Treasury Secretary Janet Yellen said: "We will continue to target Putin's war machine with sanctions from every angle, until this senseless war of choice is over."

The Treasury Department imposed sanctions on 21 entities and 13 people, including Joint Stock Company Mikron, Russia's largest chipmaker and manufacturer and exporter of microelectronics.

Washington determined that three new sectors in the Russian economy are subject to sanctions under an existing executive order, allowing the United States to slap punitive measures on any person or entity operating in the aerospace, marine and electronics sectors.

Thursday's actions freeze any US assets of those targeted and generally bar Americans from dealing with them.

Those targeted include Moscow-based Serniya Engineering and equipment maker Sertal, both of which the Treasury Department accused of illicitly procuring equipment and technology for Russia's defence sector that can double for civilian use.

The Treasury imposed sanctions on the two companies alongside other firms and people, accusing them of being part of a sanctions evasion

Last modified on 02 April 2022
Rate this item
(4 votes)
Tagged under
More in this category: « Roblox says Apple is not evil Yandex might leave London and Paris »
back to top