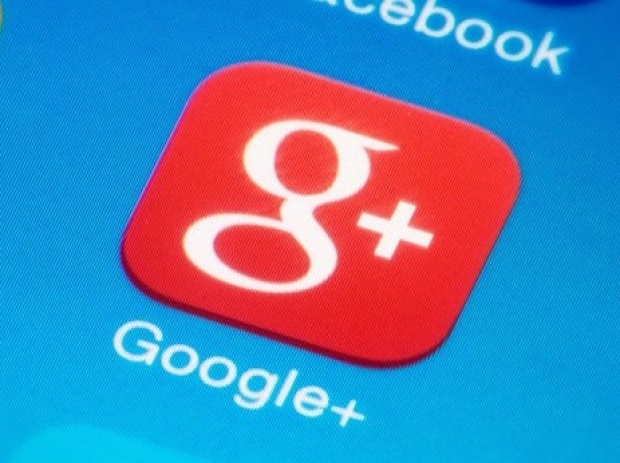 Google will shut down its Google+ social media service in April, four months ahead of schedule, after finding a software flaw for the second time this year that allowed partner apps to access its users’ private data.

A spokesGoogle wrote in its bog that it found no evidence that any other apps had accessed the data, such as name, email, gender and age, using the latest bug. It affected 52.5 million Google+ accounts, including those of some business customers, for six days after it was introduced last month, Google said.

The disclosure comes a day before Chief Executive Sundar Pichai is set to testify before the House Judiciary Committee of the US Congress about Google’s data collection practices. Some US lawmakers from both major political parties have called for new privacy rules to control Google, Facebook and other large technology companies better.

In October, the company said it would shut down the consumer version Google+ in August 2019 because it would be too challenging to maintain the unpopular service. At the time, it said profile data from up to 500,000 users might have been exposed to partner apps by a bug that was present for more than two years.

Apps that pull data from Google+ to personalise their services with user authorisation will lose access in 90 days, the company said. Developing Google+ for business customers would remain a focus, it added.

Last modified on 11 December 2018
Rate this item
(0 votes)
Tagged under
More in this category: « FCC shocked to discover carriers are lying to them Hand over your liberals Google »
back to top