Amazon’s Oracle purge will be finished by next year 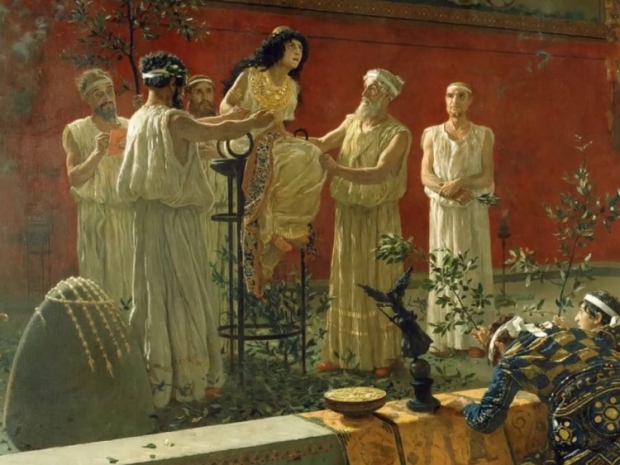 Oracle and Microsoft abusive to customers

Amazon will have shifted most of its Oracle databases onto something of its own making by the end of next year at the latest.

There had been some stories which implied that Amazon was having some difficulty trying to escape the clutches of Oracle licensing.

However, Amazon Web Services CEO Andy Jassy said by the end of this year, almost all of Amazon's databases that ran on Oracle will be on an Amazon database.

Jassy said 88 percent of Amazon databases that were running on Oracle will be on Amazon DynamoDB or Amazon Aurora by January.

He added that 97 percent of "mission critical databases" will run on DynamoDB or Aurora by the end of the year. On 1 November. Amazon moved its data warehouse from Oracle to its own service, Redshift, Jassy said.

Jassy laid out AWS’ updated database portfolio, saying: “I can assure you enterprises are singing.”

He said, “The old world has been a miserable world in the last couple of decades for enterprises” that have had to work with “old guard databases like Oracle”.

He complained that companies such as Oracle and Microsoft were “abusive” to customers, constantly auditing and fining them for compliance breaches. “Overnight, if Oracle decides it wants to double the cost, that’s what they do. Microsoft decides something that’s good for them but not good for you. People are sick of it.”

Last modified on 29 November 2018
Rate this item
(0 votes)
Tagged under
More in this category: « Two Iranians indicted by US for SamSam Microsoft cements its dominance over Apple »
back to top