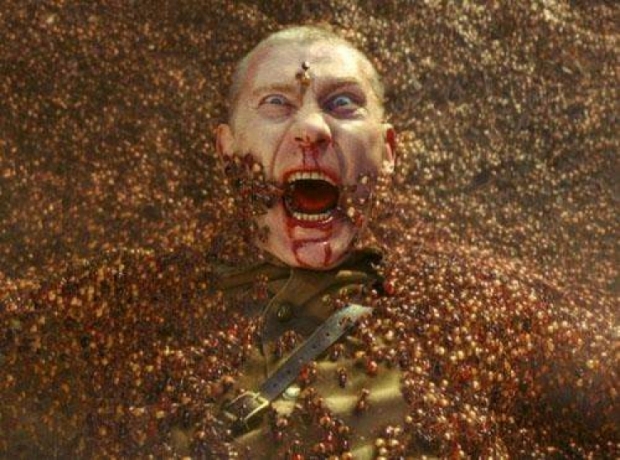 QA they have heard of it

Software king of the world Microsoft seems unable to get its Windows 10 operating system updates to work.

The important data loss bug that interrupted the rollout of the Windows 10 October 2018 Update, version 1809, may be fixed, but other bugs are crawling out into the sunlight.

Paul Thurrott found that the update also breaks the seek bar in Windows Media Player when playing "specific files". We are not sure who Specific Files are but we have lost interest in popular music lately.

Thurrot said it doesn't seem that the bug was reported before 1809 shipped, though it's hard to be definitive about this given the difficulty in finding anything in the Feedback Hub bug reporting tool.

Microsoft does promise to fix the bug, but the timeframe is vaguely open-ended.

Suddenly some Win32 programs can't be set as the default program for a given file type. A fix for this is promised by the end of the month. But setting default program associations is something that's been in Windows for more than 20 years, so how the hell did that get broken?

All this is leading some in the industry to wonder how Microsoft’s software is being developed and tested. If errors like this are slipping through then it would appear the software is being tested on a banjo rather than with a working QA.

Last modified on 28 November 2018
Rate this item
(0 votes)
Tagged under
More in this category: « Russians were pulling Facebook data Kiwis reject Huawei »
back to top