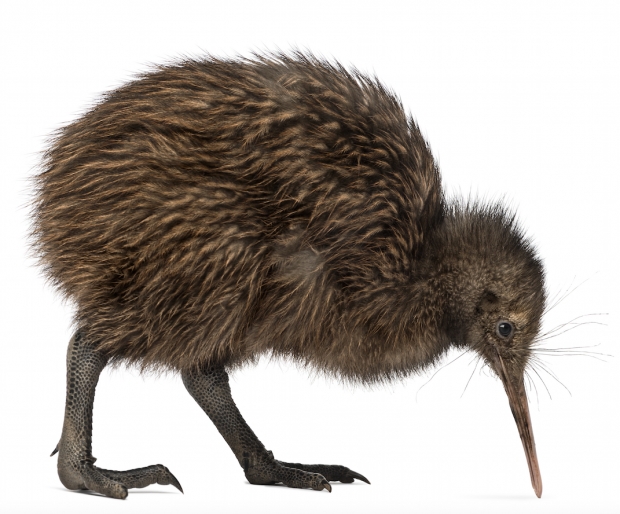 We believe what the US tells us

New Zealand’s intelligence agency has rejected the telecom industry’s first request in the country to use 5G equipment provided by China’s Huawei.

Telecommunications services provider Spark New Zealand made the request and said it would review the reasoning before considering any further steps.

Led by the US, Western nations become increasingly wary of what they say is possible Chinese government involvement in fifth-generation mobile and other communications networks.

Huawei has repeatedly insisted Beijing has no influence over it.

Earlier this year, Australia banned Huawei from supplying 5G equipment, also citing security risks. The US government has been actively trying to persuade companies in allied countries to avoid Huawei.

Intelligence services minister Andrew Little said that Spark - whose request was part of the country’s first 5G application - could work with the agency to mitigate risk.

Huawei said in a statement that it will “actively address any concerns and work together to find a way forward”, adding it has signed more than 20 5G contracts with carriers worldwide.

“We hope the New Zealand government provides a fair competition environment for Chinese companies operating in New Zealand and does more to benefit bilateral mutual trust and cooperation”, he told a daily news briefing.

Huawei has been involved in other telecommunications systems in New Zealand such as its 4G mobile network and is investing $271.88 million into research and development.

However 5G is different as every component of the 5G network means every part of the network can be accessed making it difficult to confine vendors considered high risk to a network’s less sensitive parts.

Last modified on 28 November 2018
Rate this item
(0 votes)
Tagged under
More in this category: « Windows 10 update machines is churning out more bugs The CeBIT mess is over »
back to top