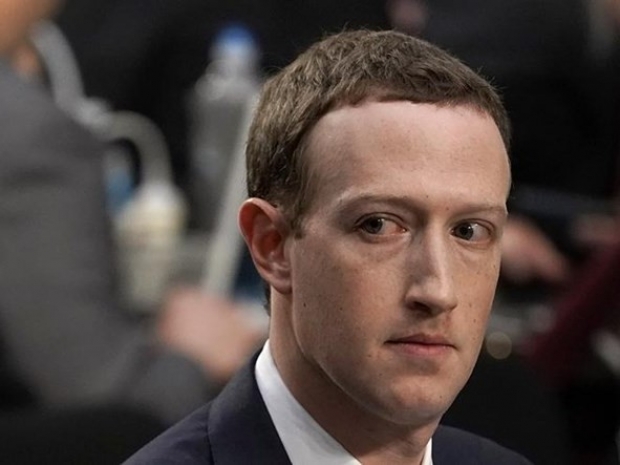 Facebook CEO Mark Zuckerberg has rejected a request to appear before an international parliamentary committee delving into the questions around fake news.

Damian Collins, the head of the UK parliament’s media committee, joined forces with his Canadian counterpart in hopes of pressuring Zuckerberg to testify, as he did before the US Congress.

However, Facebook rejected the invitation to appear before the “international grand committee” session 27 November, arguing it wasn’t possible for Zuckerberg to appear before all parliaments although in this case, he would be appearing before several at once.

We guess he only did the US one because he could control the US committee session and his company had paid his inquisitors cash for their campaigns.

However, Collins says pressure is building, with counterparts in Australia, Argentina and Ireland having joined the grand committee in the time since Zuckerberg was invited.

He said: “five parliaments are now calling on you to do the right thing by the 170 million users in the countries they represent.”

Last modified on 08 November 2018
Rate this item
(0 votes)
Tagged under
More in this category: « Three European countries want big tech to avoid tax Bill Gates put $200 million down the loo »
back to top