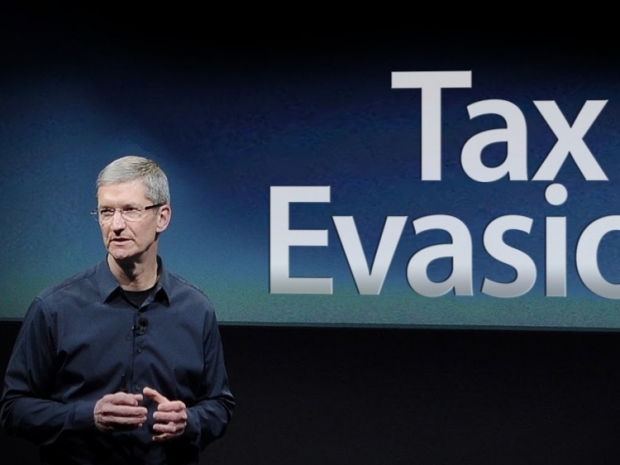 French Finance Minister Bruno Le Maire's efforts to get the European Union colleagues around a new tax on tech giants have stalled.

The plan on the table would impose a three percent levy on the European sales of the likes of Amazon and Facebook.

Countries sceptical of the plan doubled down on their opposition, and others, including Italy, said they'll push ahead with their own plans. Ministers from Denmark, Ireland and Sweden said they couldn't support the tax in its current form, casting doubt on the proposal's future.

Unanimity is required to pass tax laws in the EU. A number of countries are already imposing taxes of their own, increasing the risk of fragmentation in the single market.

Finance Minister Giovanni Tria said an Italian tax will kick in next year if there's no broader agreement by then. Spain and the UK have already announced their own levies.

It is possible that politicans see more political mileage in coming up with their own local taxes. It makes individual countries look stronger than the EU when it comes to taxation. However, the reality is that there is a risk that Big Tech will just move to a country in the EU which offers them them the lowest taxation if there is no unity. Ireland is also reluctant to force Big Tech to pay any tax because corporations provide a lot of jobs in the country.

Last modified on 07 November 2018
Rate this item
(0 votes)
Tagged under
More in this category: « Foxconn denies it is transferring Chinese workers to the US Zuckerberg ignores UK and Canada »
back to top