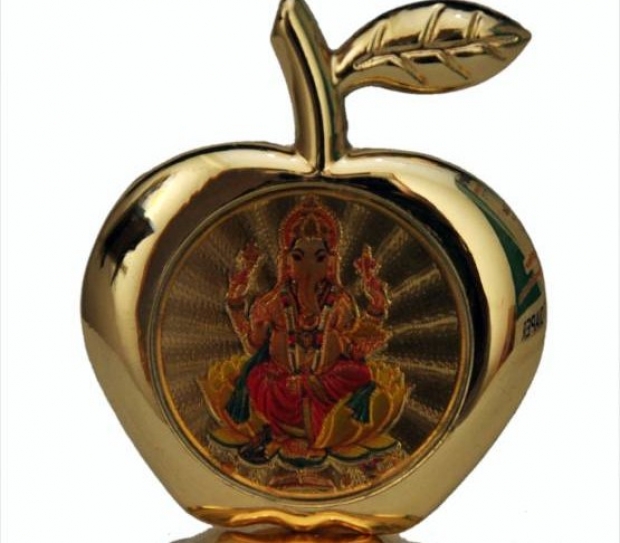 Sales fall by a quarter

Apple’s iPhone sales are set to dip by around a quarter in India’s holiday season fourth quarter, putting them on course for the first full year fall in four years.

Chief Executive Tim Cook said sales were flat in India in the fourth quarter, which includes a month long festive season culminating this week in Diwali - a bumper period for electronics sales.

Neil Shah, research director at HongKong-based Counterpoint Research, said on Saturday its channel checks pointed to numbers for the quarter in the range of 700,000 to 800,000 units, down from about a million a year ago.

For the whole of 2018, Apple was set to sell about two million phones - a drop of about a million from last year, he said, as Indians balk at high prices for the devices, driven by trade tariffs and a weak rupee.

One of the issues is Apple’s policy of charging more for its product without providing any new features or specs. While you might get away with that in a country which considers Donald Trump a fine specimen of a human being, you can’t in a place where few people have cash to waste.

Shah said that, while more than half the phones sold this year were older iPhone models, high selling prices meant Apple’s Indian revenue should still be flat or slightly higher than a year ago.

While the install base of Android has grown, a new customer base for Apple is not coming, Shah said.

Last modified on 05 November 2018
Rate this item
(0 votes)
Tagged under
More in this category: « Trump's FCC allows Verisign to jack up the prices of .com Seasonic adjusts US prices due to new trade tariffs »
back to top